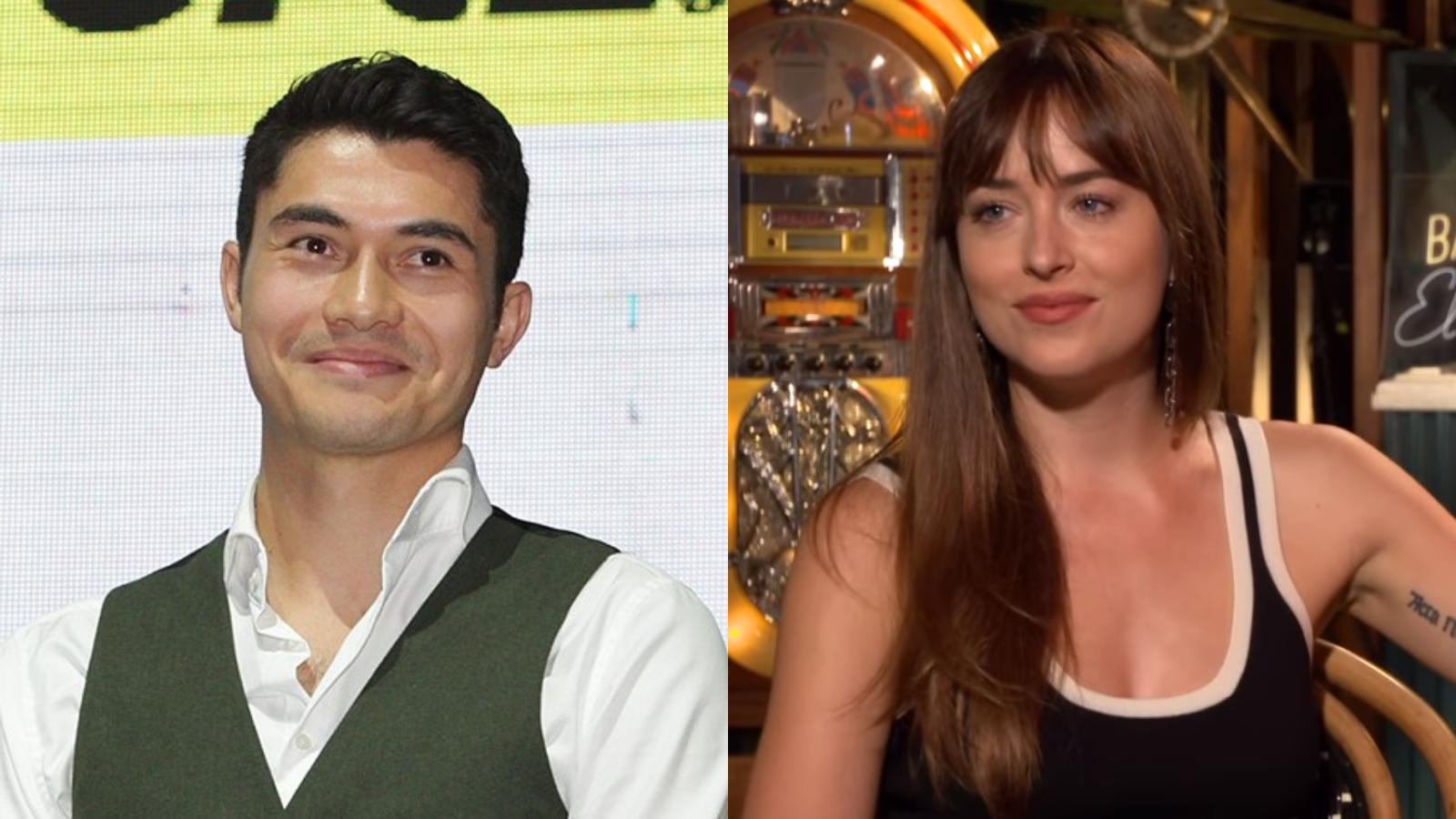 Penned by Ron Bass and Alice Victoria Winslow, the script follows the life of Anne Elliot (Johnson) –  a non-conforming woman with modern sensibilities, living with her snobby family who are on the brink of bankruptcy.

Golding plays the duplicitous and charming Mr Elliot, the cousin of Johnson’s character.

When Frederick Wentworth – the dashing man she once sent away – crashes back into her life, Anne must choose between putting the past behind her or listening to her heart when it comes to second chances.

In other film news, Minari star Yuh-jung Youn has become the first Korean to win an acting Oscar.