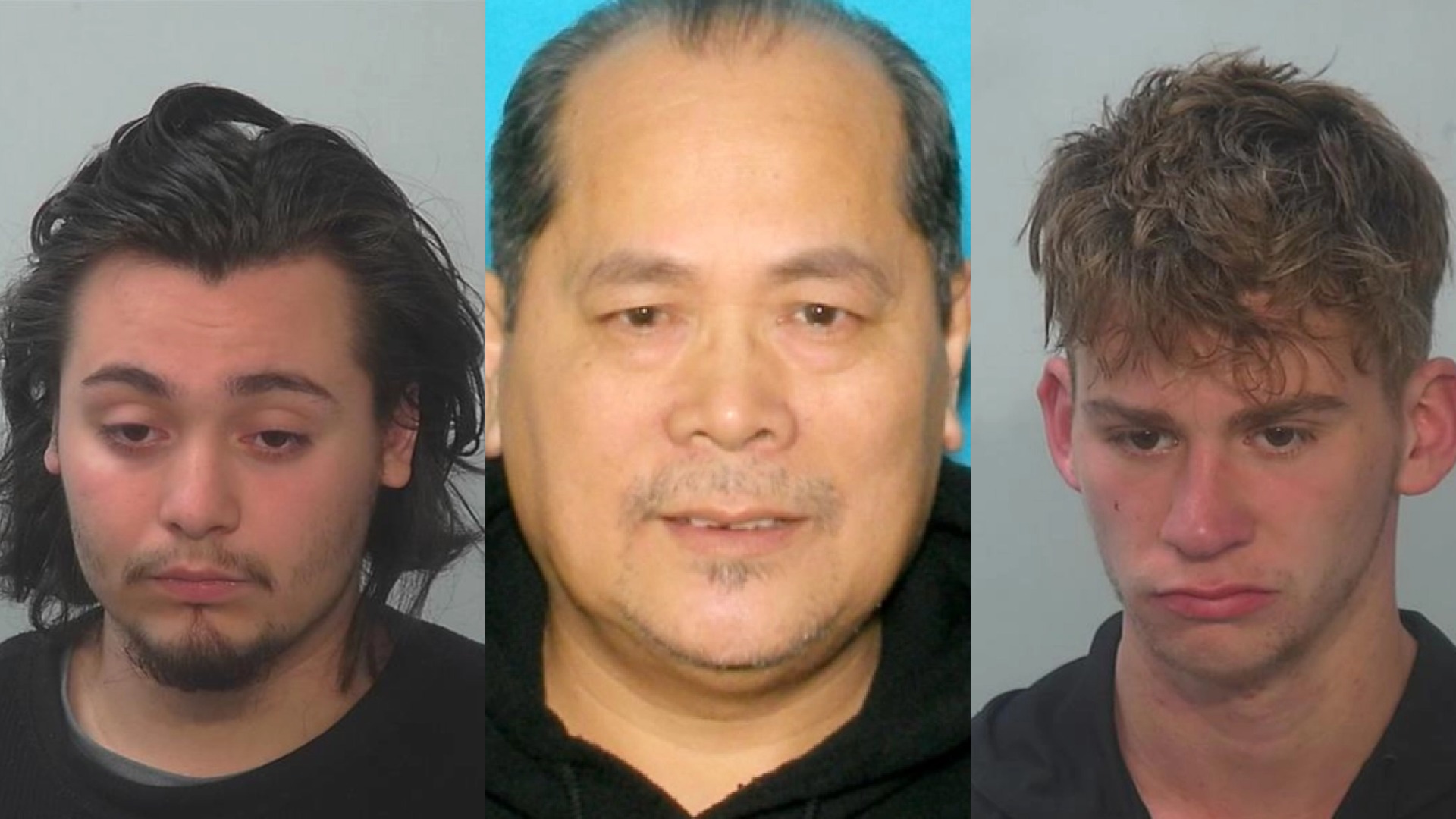 A 55-year-old Vietnamese American was killed and dismembered after giving the suspect a ride.

Mathew Cramer, 21, told police he asked Shane V. Nguyen for a ride from Elkhart to Fort Wayne, Indiana. He said he planned to kill the elderly Asian man before they reached their destination, but did not state why, claiming he “did not know what happened.”

Once in Fort Wayne, Cramer took Nguyen to his storage unit on North Coliseum Boulevard. Cramer then made Nguyen turn around and choked him until he passed out. Once he was unconscious, Cramer slammed Nguyen’s head on the pavement.

The pair discussed how they would dispose of Nguyen’s body and decided to cut him up. Using money taken from Nguyen, Cramer told Carreon-Hamilton and Clements to buy items.

Once Nguyen’s body was dismembered, Carreon-Hamilton and Cramer put the body in the back of a van to dispose of it.

A Fort Wayne Police officer spotted a “suspicious vehicle” behind a building. When he investigated, the van drove away. The van was registered to Nguyen, who had been reported missing.

The police chased the van at high speed. Eventually, the van crashed and the drive ran off.

Inside the van, police found Nguyen’s dismembered body in black plastic trash bags. An autopsy found Nguyen died of blunt force trauma to the head, and the Allen County Coroner’s Office ruled his death a homicide.

Tarps, a hacksaw, hacksaw blades, a plastic tub, two shovels, a large knife and Goshen receipts were found in the van too.

Detectives also found a picture of Cramer on social media that showed him at a storage facility along North Coliseum Boulevard in Fort Wayne. A blood-stained tarp with a large knife on it was found at the location, in which police believe Nguyen was killed.

Carreon-Hamilton claimed he did not have anything to do with Nguyen’s death and said he did not know why they were buying the items at the Goshen stores.

In other news, a suspect has been arrested for stomping on a 61-year-old man’s head in Harlem.