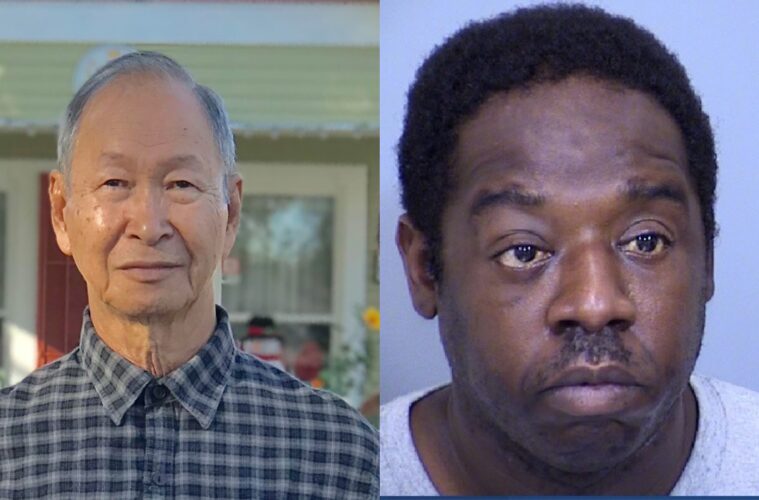 A 74-year-old was killed after being punched in the face at a KFC parking lot in Phoenix.

Juanito Falcon was walking in the area when 40-year-old Marcus Williams punched him in the face for no apparent reason.

Falcon fell to the ground and hit his head on the pavement. He suffered abrasions and contusions to the face and was transferred to a hospital.

Doctors discovered Falcon had sustained a skull fracture, resulting in bleeding on the brain. He died twotwo days later.

An autopsy was conducted by the Medical Examiner’s Office said the preliminary cause of death as being from blunt force trauma.

Williams was arrested in connection to the homicide on 3 March. He was identified after witnesses saw him drive away in a vehicle, which was later linked to him.

The suspect is being held at the Maricopa County Jail for one count of murder.

In other news, a group of California neighbours are banding together to protect an Asian-American family from racist attacks.