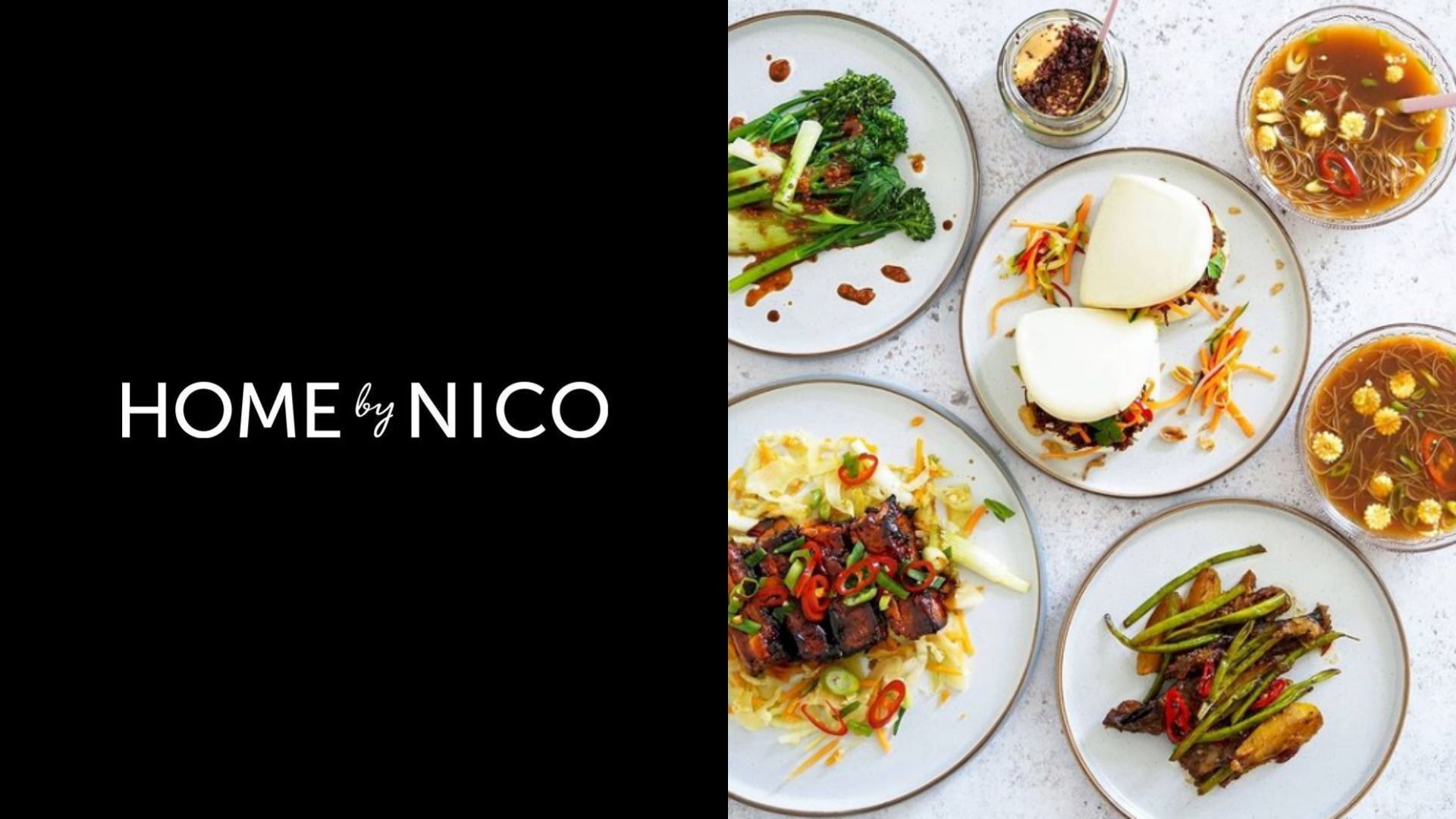 Food delivery service Home By Nico has come under fire for using “Vietnam” to market its food.

Home By Nico was created by restaurant group Six By Nico to “deliver a restaurant experience that gives you a taste of culinary delights from around the world in the comfort of your own home.” Six By Nico is owned by Glaswegian chef Nico Simeone.

On the brand’s Instagram account, images of food from their menu were shared with now-deleted captions including “Vietnam.”

Social medias were quick to criticise the brand for labelling their food as “Vietnamese” despite it not including Vietnamese food.

Some called out the brand for being disrespectful towards Vietnamese and Asian culture.

“Writing “Vietnam” like that does not negate the fact that this menu shows clear appropriation and disrespect for Vietnamese food and Asian food more generally,” another wrote.

“The fact that you’ve had to put Vietnam in quotation marks that insinuates it’s not a real place is hugely inappropriate. It is a very real and wonderful place that has a deep connection with its food culture, but I’m guessing you’d know that if you have ever been and done your research instead of taking a bunch of dishes you’ve seen other chefs make. then you might have thought twice about calling this food “Vietnamese”,” another said.

Other commenters accused the brand of profiting off Asian culture.

“It’s poor form to fetishise and profit off of so-called “Vietnamese” cuisine and culture without saying anything about #stopasianhate,” one commenter said.

“You’re profiting off Asian cuisine (ie “Vietnam” as you call it). The very least you can do is support the Asian community by actually paying homage to the real authentic cuisine rather than putting out an insulting “menu” like this,” another agreed.

Another Instagram post by the company showed strips of meat and a pair a chopsticks. “Uh the only thing remotely Vietnamese about this is MAYBE the chopsticks,” one comment reads.

“Why the need for “Vietnam”? It’s obviously not a Vietnamese dish. What do the quotation marks symbolise here? Is “Vietnam” to be read as “somewhere in East Asia”? Please explain,” said another.

Responding to the criticism, Home By Nico removed the phrase “Vietnam” from their Instagram captions and replied to comments saying, “thank you for your comments, we appreciate all that has been noted. We pride ourselves on listening to the community and we have already opened up the conversation in the creative development team.”

In a private message to one user, Home By Nico apologised for misleading people.

“Firstly we want to apologise for any misleading information on our ‘Cooking Vietnam’ menu has created for both yourself and the community… We will ensure all communications online are reflective of being inspired by “Vietnam.”

However, the menu remains on their website and is still titled “Vietnamese Fusion”.