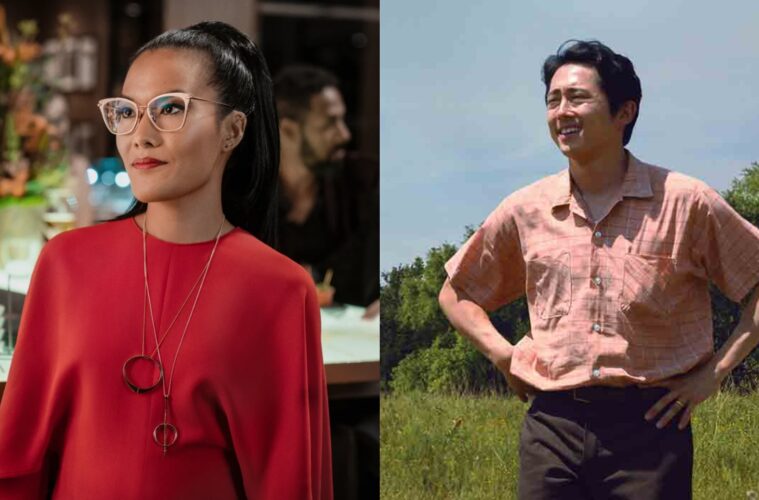 'Minari' production house A24 is behind the film

Ali Wong and Steven Yeun will star alongside each other in an upcoming Netflix TV series titled Beef.

Written by Lee Sung Jin, the series centres on two people who “let a road rage incident burrow into their minds and slowly consume their every thought and action”.

Both Yeun and Wong will produce, as well as A24 (which was behind Minari).

“Ali Wong, Steven Yeun, A24 and Netflix. It’s a dream team, and I’m honored to be collaborating with them,” said Lee in a statement.

“I’m also grateful to the guy who yelled at me in traffic three years ago. I did not let it go, and now we have a show.”

Lee served as a writer on Tuca & Bertie, which also starred Wong.

“We are incredibly excited to collaborate with Lee Sung Jin and help bring this rich series to life along with the inimitable Steven Yeun and Ali Wong,” said Jinny Howe, Netflix’s vice president of drama development, original series.

“Sung Jin has created a bold and at times outrageous world. It is an honest and powerful character study of two people who go about searching for connection in the unlikeliest of ways.”

In related news, Yeun’s leading role in Minari recently made history for him to be the first Asian American to be nominated for a Best Actor Oscar.