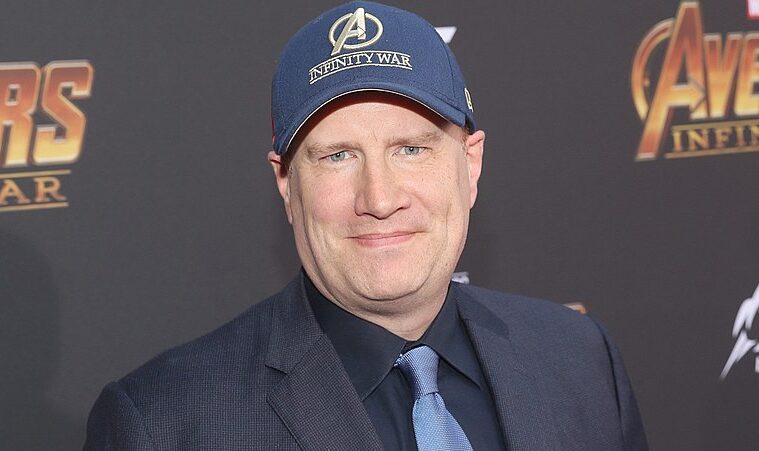 "The world outside your window, no matter where you are, is what the Marvel world will represent"

Marvel Studios president Kevin Feige has said we “won’t have to wait very long” to see a Southeast Asian superhero on Disney+.

At a press conference for Disney+’s launch in Singapore, Feige was asked about the possibility of seeing a Southeast Asian superhero on the streaming platform.

“I think it is. And I think you won’t have to wait there very long at all. We’ve announced a number of shows and we’ve got more in the works,” Feige responded.

“As I said, the world outside your window, no matter where you are, is what the Marvel world will represent,” he added.

Sadly, Feige did not elaborate further but Raya and the Last Dragon, which is inspired by Southeast Asian culture, is premiering on Disney+ on March 5.

In other news, Lulu Wang has released a short film titled Nian for Chinese New Year that was shot entirely on an iPhone 12 Pro Max.