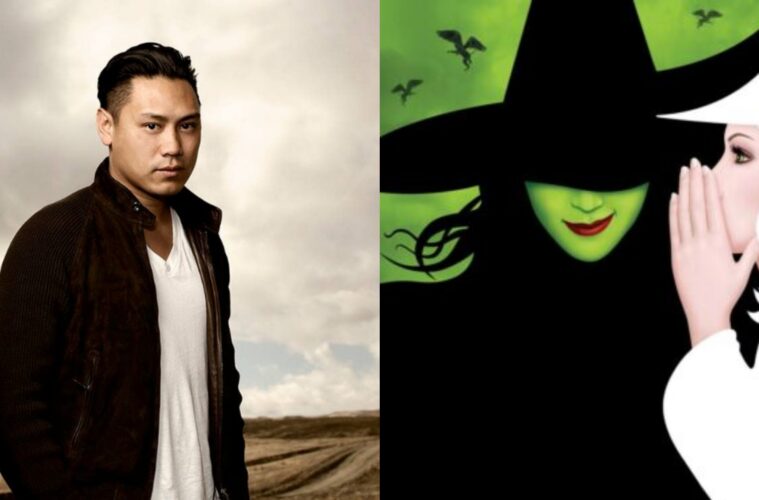 Wicked has been seen by 60 million people worldwide

Working with Universal, Chu will direct the feature-film adaptation of the record-breaking broadway hit.

The musical, which is now in its seventeenth year, is based on Gregory Maguire’s 1995 novel Wicked: The Life and Times of the Wicked Witch of the West, which in itself is based on the 1900 novel The Wonderful Wizard of Oz.

Wicked has been seen by 60 million people worldwide and has won over 100 international awards including Grammys and three Tony Awards.

In other news, Marvel Studios president Kevin Feige has said we “won’t have to wait very long” to see a Southeast Asian superhero on Disney+.