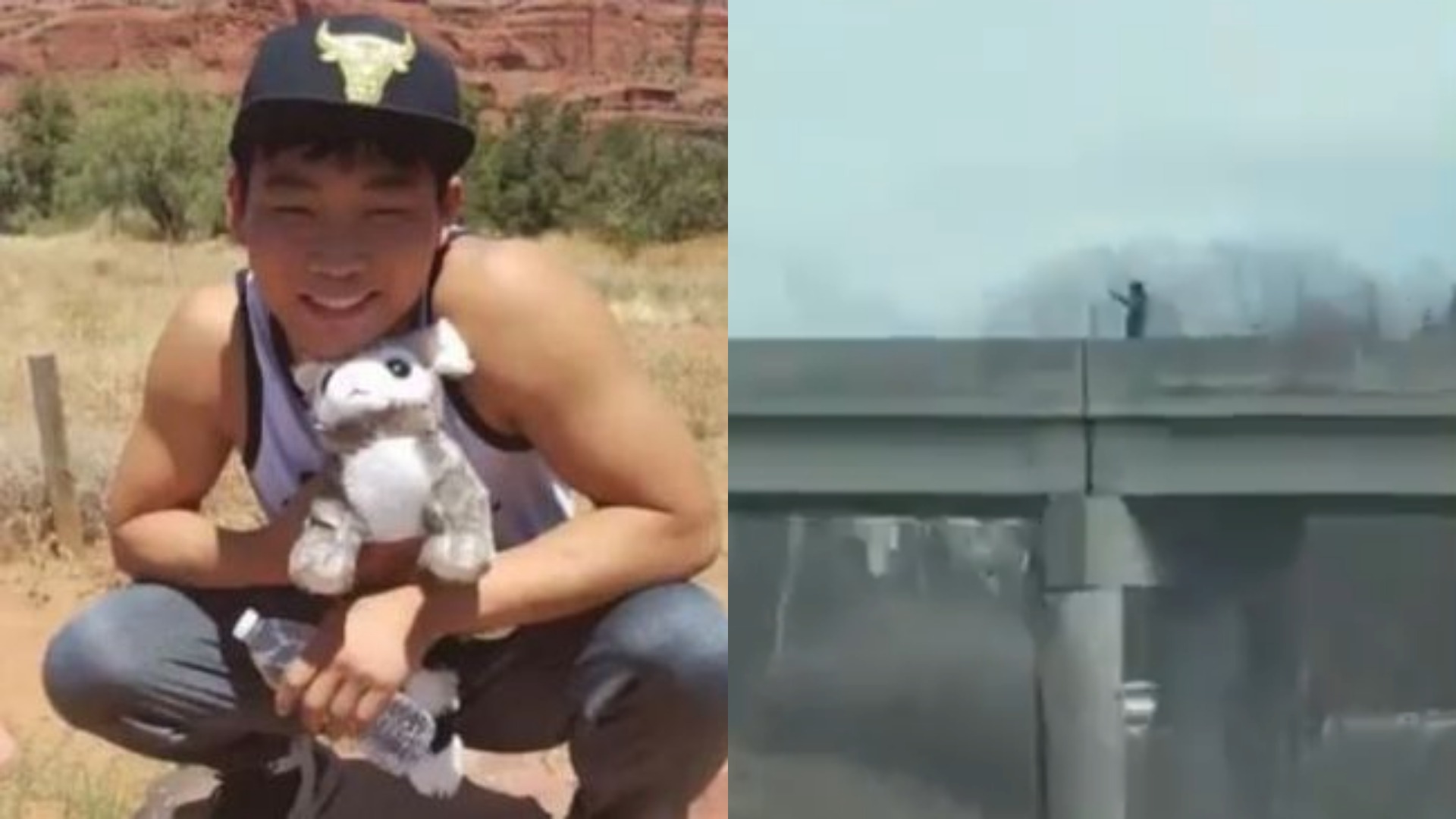 "He was looking for help, but instead he was killed by those who were supposed to help him"

An Asian teenager who was suffering from mental issues was shot and killed by police despite having his hands up.

Video footage shows Christian Hall, 19, standing near a bridge with his hands up when police shoot at him. Police claim that Hall had a gun and pointed it at officers.

“He was having a crisis. There is a suggestion that he was contemplating suicide. He was crying out for help,” said Crump, who also represented George Floyd‘s family. “Christian Hall needed a helping hand, but yet he got bullets while he had his hands up.”

The incident occurred on 30 December on the overpass to Interstate 80 in Pennsylvania.

“Instead of helping Christian, deputies fatally shot him with his hands raised. This is NOT how cops should handle mental health crises!”

Hall’s mother Fe said of her late son, “he needed help. He was looking for help, but instead of getting help, he was killed by those who were supposed to help him.”

Attorneys highlighted how video footage circulating on social media contradicts the police’s account of what occurred.

“This needs a completely independent look,” said Devon Jacob, a Hall family attorney. “These troopers, while they are state police, the fact is they work with local police and local prosecutors to prosecute their cases.”

In other news, the grandmother of a teen who senselessly pushed and killed a Thai grandfather has said her grandson should walk free.

19yo Christian Hall needed HELP. On 12/30, he experienced a mental health crisis and @PAStatePolice were called to assist. Instead of helping Christian, deputies fatally shot him with his hands raised. This is NOT how cops should handle mental health crises! #JusticeForChristian pic.twitter.com/QVDggTq44u