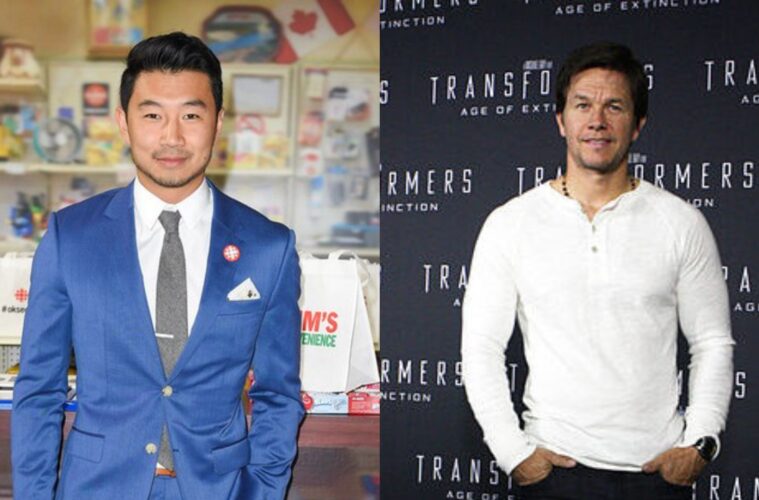 Kim’s Convenience and Shang-Chi star Simu Liu will appear alongside Mark Wahlberg in Arthur The King.

Inspired by a true story, Arthur The King is based on the 2017 book Arthur: The Dog Who Crossed the Jungle to Find a Home by Mikael Lindnord.

The film centres on Lindnord – the captain of a Swedish adventure racing team – played by Wahlberg. During a 400-mile race through the Ecuadoran jungle, the team meet and befriend a wounded stray dog. Liu plays a character named Liam in the film.

In related news, Kim’s Convenience has announced a release date for its Season 5 premiere.