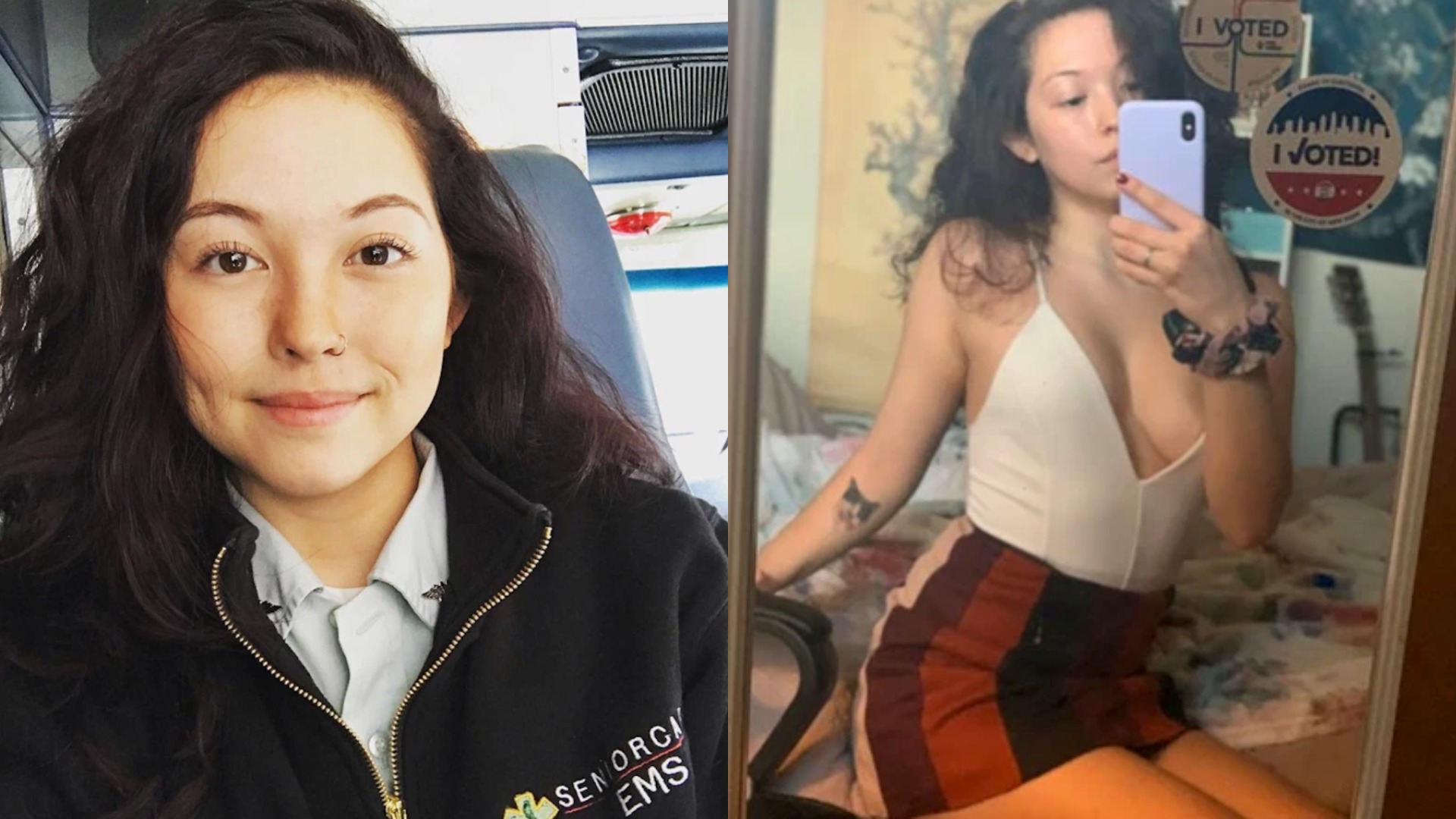 "The bottom line: I don’t get paid a lot"

Lauren Caitlyn Kwei, 23, works for ambulance company SeniorCareEMS but has revealed she does not make enough money through her job.

SeniorCareEMS serves hospitals in New York through the city’s 911 system.

“The bottom line: I don’t get paid a lot. I’m just trying to make ends meet,” Kwei said. “I truly don’t think this has anything to do with being a paramedic.”

Dating back to August 2019, Kwei’s content includes images of her topless with sex toys and videos of her “gyrating”.

“At the end of the day, it doesn’t affect how I treat people,” Kwei said. “What I do in my free time is my business. It has no effect on how I care for my patients. I know when I’m working, I’m a paramedic. I think I’m pretty good at my job.”

“There are plenty of people who are medical professionals who have every right to do what they want with their own bodies. I’m not doing it at work. Health care workers aren’t making a lot of money. And I’m not the only one trying to make ends meet.”

Kwei began working for SeniorCare EMS as an EMT in March 2018, earning minimum wage of $15 an hour. One year later, she trained at the Center for Allied Health Education, which charges $13,200 in tuition.She now earns $25 an hour, which is less pay than big hospitals.

On 27 November, Kwei offered her subscribers a 16 second shower video for $10 but has since locked her social media accounts and deleted all her OnlyFans posts.

“I know SeniorCare would deem this ‘inappropriate’ so I took it down in the hopes that I won’t lose my job in the middle of a pandemic and three weeks before Christrmas,” Kwei said.

In other news, Asian American households have recorded the biggest income growth among all ethnic groups in the US.