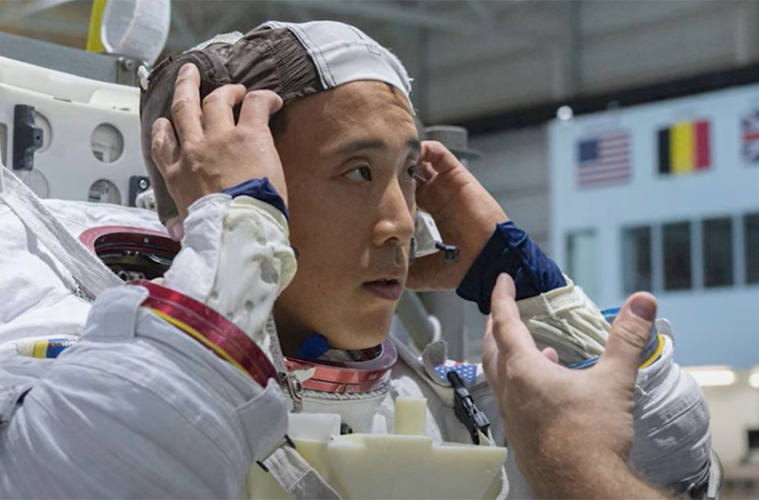 "I wake up everyday and I think about the opportunities I've had. It's hard for me to believe that I'm that same person"

36-year-old Jonny Kim was announced one of NASA’s Artemis Team’s 18 astronauts. The team will travel to the moon as part of the Artemis program and will also see the first woman on the moon.

Kim, who began as a seaman recruit, served as a Navy Seal in Iraq as part of Seal Team 3. His roles included being a combat medic, sniper and navigator.

After graduating from Harvard in 2016, Kim was picked by NASA to join the Astronaut Candidate Class in 2017.

Kim’s profile on NASA’s website reads, “Kim reported for duty in August 2017 and completed two years of training as an Astronaut Candidate.”

In a video uploaded by NASA, Kim explained how his background.

“Like a lot of immigrant families, my parents moved to America with the hope of the American dream that their children can have a better opportunity in this world,” he said.

“I had a hard time growing up as a kid. I lacked a lot of things but the biggest thing I lacked was confidence. I wake up everyday and I think about the opportunities I’ve had. It’s hard for me to believe that I’m that same person.”