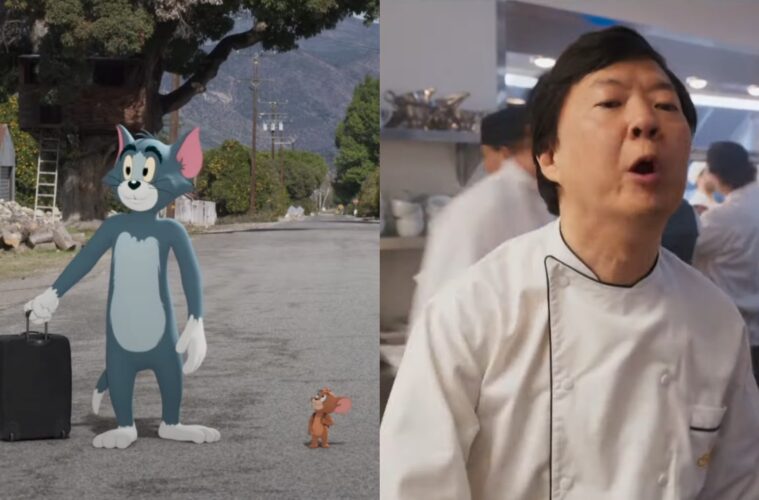 "I will not let this hotel be ruined by a cat and a mouse!"

The first trailer for Warner Bros’ Tom & Jerry live-action film has been released, featuring none other than Crazy Rich Asians star Ken Jeong.

According to Empire, the classic cartoon duo reignite their rivalry when Jerry moves into New York City’s finest hotel on the eve of “the wedding of the century.”

Event planner Kayla (Chloe Grace Moretz) then hires Tom to dispose of Jerry. As the world’s most famous animated cat and mouse go at each other, Kayla’s career, the wedding and the hotel itself are at jeopardy.

The synopsis for the film adds, “an even bigger problem arises: a diabolically ambitious staffer conspiring against all three of them…”

Jeong stars as Jackie – a chef in the hotel. In the trailer, Jeong is seen attempting to bat Jerry away from the wedding cake but ends up collapsing into it.

“I will not let this hotel be ruined by a cat and a mouse!” Jeong exclaims.