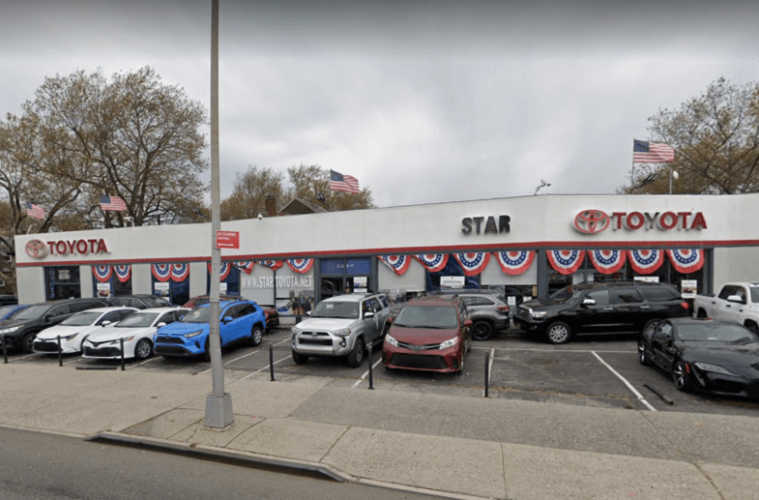 “Taking advantage of language barriers is not only illegal, but downright shameful"

QNS reports that a Toyota dealership in Queens has been accused of scamming Chinese customers with a higher-price English contract.

Chinese customers were invited to speak with the dealership’s Chinese-speaking sales team.

Warranties, service contracts, insurance and other items that were not agreed on in the negotiations, are added in the new contract. Customers were also not provided with copies of the contract.

After purchasing the car, Chinese customers were told to give a cash tip to sales staff.

Furthermore, Star Toyota of Bayside is accused of fabricating personal financial information to secure loans that customers struggled to pay.

New York State Attorney General Letitia James has ordered to the dealership to pay restitution to at least 21 people.

“Stealing from our immigrant communities by taking advantage of language barriers is not only illegal but downright shameful,” James said.

“New York values its immigrant communities, and we will not stand idly by while they are targeted. I look forward to returning hard-earned money back into the pockets of consumers, and I am proud to be able to fight for the rights of all New Yorkers.”