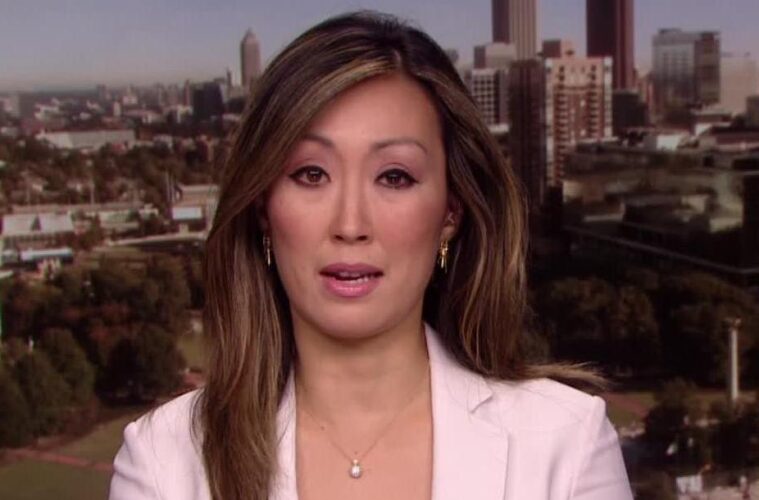 Detailing the incident on a Twitter thread, Walker recalled how she was walking through the airport to catch a flight home when a man stopped and spewed abuse at her.

Described as an elderly man of colour, the man pulled down his mask and said to Walker, “Ni Hao. Ching Chong.”

Walker explained to her followers that the slur has followed her throughout her life.

““Ching Chong” is a racial slur that has been used to mock us, Asian Americans for many decades,” she tweeted. “It brought me back to the days at my elementary school playground.”

“Where as virtually the only student of Asian descent, I was constantly targeted by the boys who would slant their eyes at me, tease me, and hurl insults such as “Ching Chong China.” Why is this slur still being used today? I was so shocked, it paralyzed me.”

Although Walker initially walked away from the man, she decided to confront him inside the airport terminal, informing him that his behaviour was inappropriate.

However, the man “denied saying anything and walked away.”

Just a few minutes later, a young man without a mask asked Walker if she spoke English.

“I couldn’t believe what was happening! So I responded, “Why would you ASSUME that I don’t speak English?” To which he ignorantly replied, “What language do you speak?” And I said, “Spanish!” (I do speak Spanish btw),” Walker recalled.

The man then began speaking in “what sounded like a fabricated Asian language.” Walker told him repeatedly to leave but the man stayed and began shouting obscenities.

When the airport officer arrived to assist Walker, he turned out to be her third racial abuser.

“Unbelievably, the police officer put his face very close to my producer’s, and vehemently disputed his account loudly declaring “That was not racist! Ok? Asking if she speaks English is not racist, ok? Do you understand me”” Walker tweeted.

“The officer missed the point.And rather than de-escalating the situation, he intimidated us.The entire premise of the encounter was absolutely racially charged.Why is a stranger getting in my face and asking me if I speak English? Because my face is of East Asian descent, which means I must not belong?”

Walker said the three incidents shook her up and left her “utterly confused.”

In other news, a survey has found that Coronavirus racism is impacting the mental health of Asian Americans

I don’t normally post these kinds of things. But I was shaken up today. It was a bizarro day. And I believe it’s important to share in a time where we continue to see racial injustice in many forms. Asians in America experience racial stereotyping, taunting,discrimination (1/15)