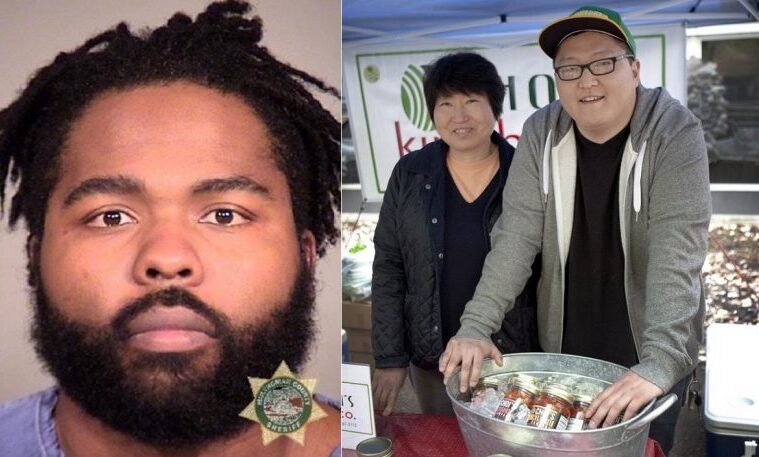 Matthew Choi was stabbed whilst protecting his girlfriend

Oregon Live reports that a neighbour has been arrested for the murder of Choi’s Kimchi co-founder Matthew Choi.

Last month, it was reported that the 33-year-old was stabbed to death at his home in the early hours of the morning on 25 October.

Police added that Coe lives in the same apartment complex as Choi but the two did not know each other.

Six days after Choi’s killing, Coe is suspected to have stolen a car from a driveway in Milwaukie.

He is currently being detained in the Multnomah County Detention Center. He is expected to appear in court on Thursday.

Choi formed the Choi’s Kimchi Coompany with his mother after graduating from the University of Oregon with a degree in business and sports marketing.

“I woke up the morning of the market and she had made 150 jars,” Choi said in 2018. “I got super-pissed because it seemed like waste of effort. But by noon we were sold out. I remember thinking, ‘She’s right. We really have something here.’”