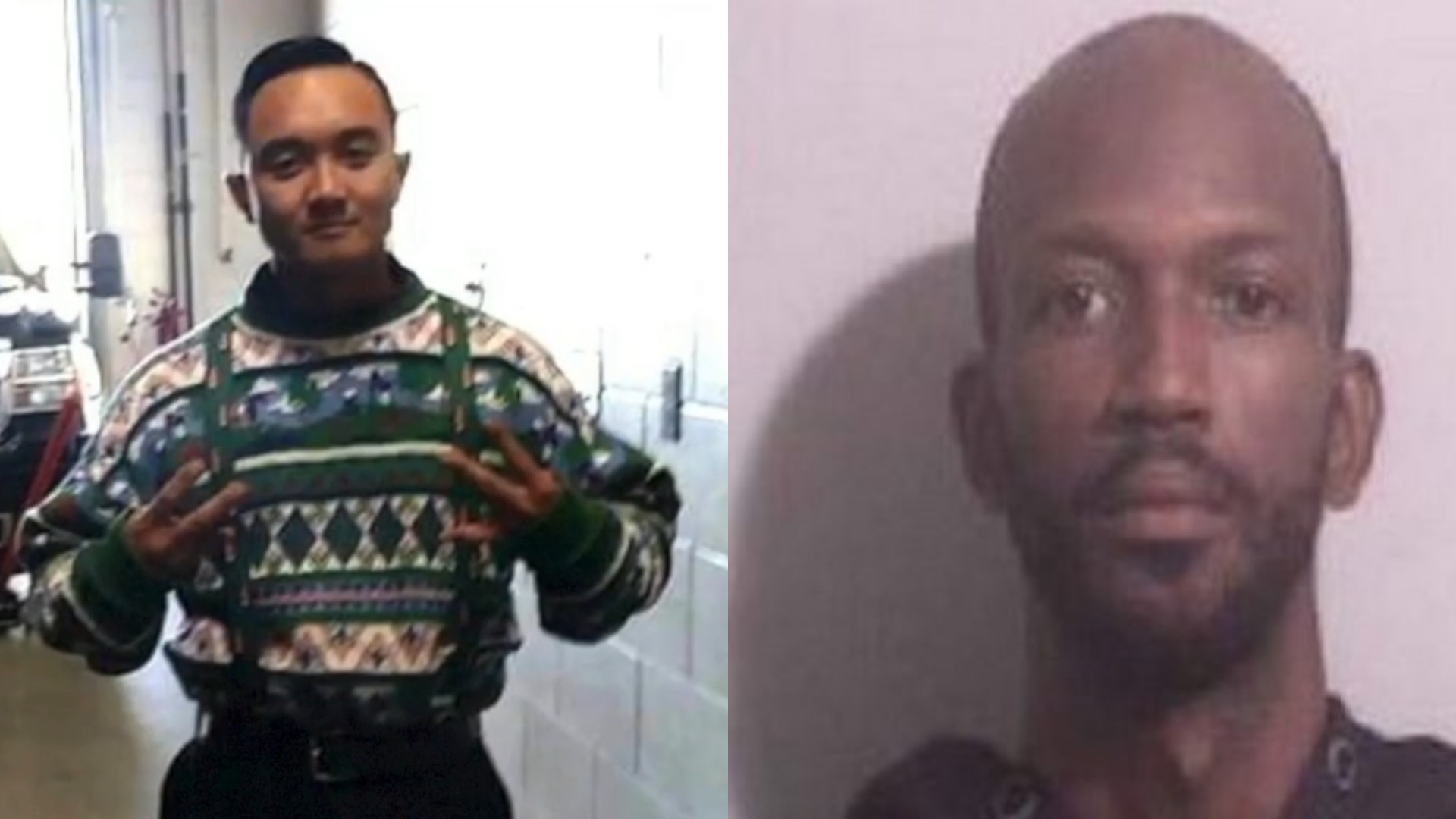 An Asian man was shot and killed whilst at work in a tire store in North Carolina.

Spann had entered the tire shop armed and engaged in a verbal argument with Wallace. Police then responded to a call alerting them of the verbal dispute.

Employees reported to the police that shots were heard before they left the building but informed them that there was still one colleague left inside the store with the armed suspect.

The suspect then barricaded himself in the tire store, triggering a four-hour standoff with the police.

SWAT Negotiators talked with the suspect for several hours before he was arrested by the police, who found Wallace’s body in the store.

Vic Scott witnessed the police swarming the tire store from across the street at the Country Inn and Suites.

“I walked up, and it was police cars everywhere,” Scott said. “There was a couple of police armed up and going through that door right there. That’s really sad because they didn’t know it was their last day on Earth.”

Spann has been charged with one count of murder and one count of possession of a firearm by a convicted felon. He is being held at the Cabarrus County Jail with a bond of $2 million.

Asian Dawn reports that the suspect was Wallace’s colleague but police stated that there is no relationship between the suspect and the store employee.

“Right now, we don’t know the motivation behind this incident,” Concord Deputy Police Chief Jimmy Hughes said. “Hopefully we will be able to determine that if the suspect is cooperating with us.”

Richard Wallace – Terence’s father – said his son was loved by everyone. The family is having difficulty understanding why he was killed.

“I’m in shock, my wife’s in shock,” said Richard Wallace.

Terence Wallace had just decided to return to school to study cyber security. His funeral will take place this weekend.

“The world has lost a beautiful soul and it’s brightest light,” said Aly Luna, a friend of Wallace. “Terence was loved by anyone and everyone who ever met him. Always smiling, always laughing. He wished success for everyone and never held a grudge. He was the type of person always reaching out to make sure you were okay, and come running to make you laugh and smile if you weren’t.”

“He loved and honored his parents like nobody else I have known. He was the type of young man we should all aspire for our children to grow up to be. Nobody deserves to die this way, but him least of all. Let us remember him laughing and smiling, because if you knew him you know that’s what he would have wanted.”