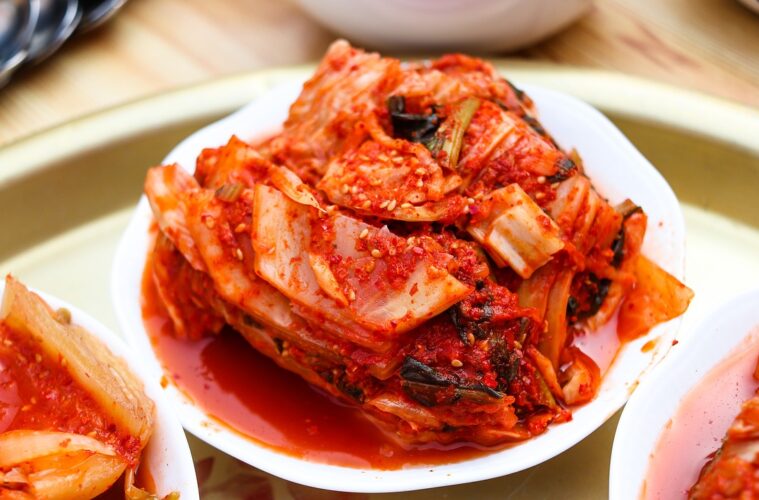 South Korea is suffering a kimchi shortage, causing prices to surge 60% according to Bloomberg.

Typhoons over the summer wiped out fields of cabbages across the country, leading to a shortage of the vegetable.

South Korean households buy vegetables including cabbages in bulk to make kimchi for the next year. The tradition known as ‘gimjang’ has been followed for over a century.

“Cabbage prices are going nuts,” said South Korean mother Jung Mi-ae. “I had to rub my eyes to see the price tag again because it didn’t make any sense.”

“Cabbage in particular is quite sensitive to climate change and any sort of extreme weather will be detrimental to its output,” said Kim Dajung, a research fellow at the Korea Rural Economic Institute.

“While prices are starting to stabilize, uncertainties over price will continue to persist until the gimjang season begins in mid-November.”