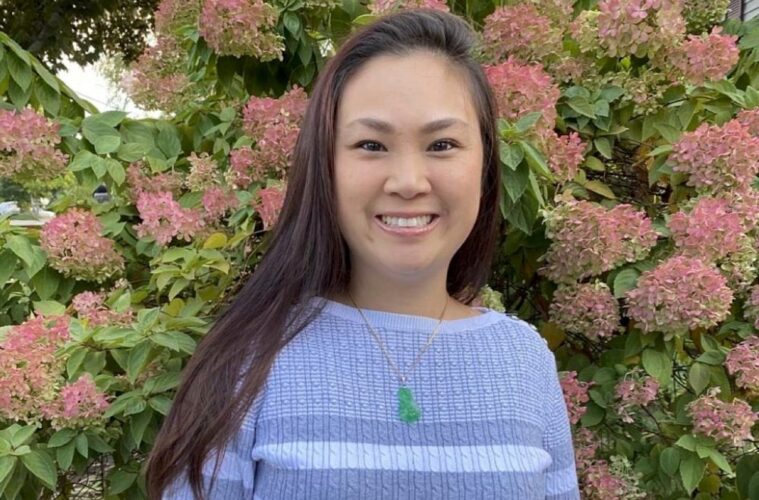 Frances Choy was wrongfully convicted for murdering her parents

A Chinese American woman who was wrongfully jailed for 17 years has been set free after racist emails surfaced from prosecutors.

Frances Choy, 17 at the time, was convicted for murdering her parents – Jimmy and Ann Trahn Choy – by setting fire to their house in Massachusetts. She and her 16-year-old nephew Kenneth Choy were rescued from the house.

Choy was tried three times for the crime and was ultimately charged with two counts of murder and one count of arson in 2011.

Kenneth Choy was also charged with murder but was acquitted in 2008 after testifying against Frances.

“This may be the first case in the U.S. where a murder conviction has been thrown out because of racism on the part of prosecutors,” said Choy’s attorney John Barter.

Barter had spent five years trying to gain access to the ‘racist’ emails  from the prosecution. Last year, the Massachusetts Supreme Judicial Court ordered the Plymouth County District Attorney to release them.

“The trial prosecutors exchanged numerous images of Asian people, some accompanied by pejorative comments and some unexplained,” Judge Giles stated.

Plymouth County prosecutors Karen O’Sullivan and John Bradley at the time demonstrated “racial animus towards Frances and her family”.

The prosecution implied that Frances had an incestual relationship with her nephew Kenneth and exchanged images of Asian people “accompanied by pejorative comments”.

One of the prosecutors told the other they would be “wearing a cheongsam and will be the one doing origami in the back of the courtroom.”

Judge Giles has been praised by professionals for overturning the conviction.

Boston College Law School professor described Choy as “an innocent crime victim who was instead treated like a criminal suspect.”

“Today’s outcome was the culmination of hundreds of hours of diligence by prosecutors in my office working cooperatively with appellate counsel to identify a number of significant legal issues that we could not ignore,” Plymouth District Attorney Timothy J. Cruz said.

“The role of every prosecutor is to ensure that justice is done. Fairness not only dictated our decision today, but is central to every decision we make.”

Choy, now 34, said she is relieved but is still hurting from the loss of her parents.

“Nothing can erase the pain of losing my parents and how they suffered. I miss them every day. Even in prison I tried to live my life in a way that honored them,” Choy said.

“I’m relieved that the truth has been revealed and to have my life back beyond prison walls.”

In other news, a racist man was caught on camera spitting at an Asian Canadian and kicking his car.