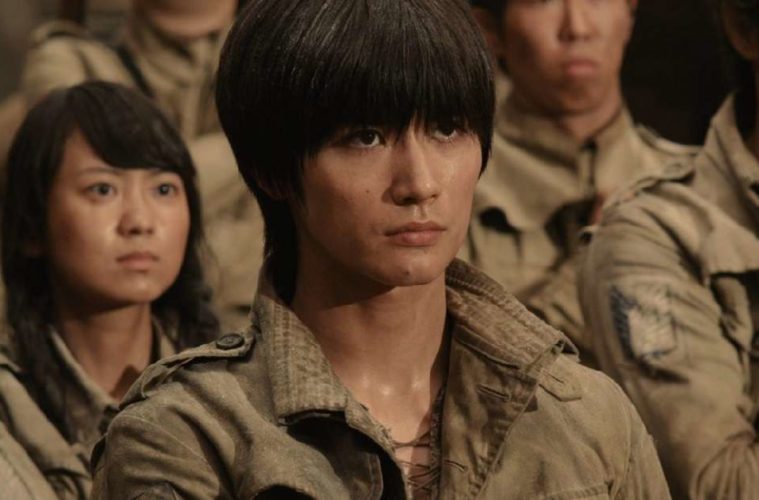 Attack On Titan star Haruma Miura has died of a suspected suicide at the age of 30.

Miura’s manager found the Japanese actor at his home in Minato ward, Tokyo.

The manager had visited his home to check up on him after he did not show up for work. Miura was rushed to hospital but was pronounced dead upon arrival

Tokyo Metropolitan Police are investigating his death but are suspecting the cause of death was suicide.

Miura has been acting since the age of seven, first appearing in 1997’s Agri.

After his debut film experience, he went on to form the boy band Brash Brats, which went on an indefinite hiatus in 2015.

Other film roles include Crows Zero II, Mori no Gakkō and Akihabara@Deep, with his first starring role as Taiyō Sasaki in 2006’s Catch A Wave.

In Miura’s final Instagram post, which was uploaded three days prior to his death, the actor encouraged fans to watch his upcoming drama Lvove Will Begin When Money End.

Earlier this month, Twitch streamer Lannie AKA Ohlana died from suicide at the age of 26.