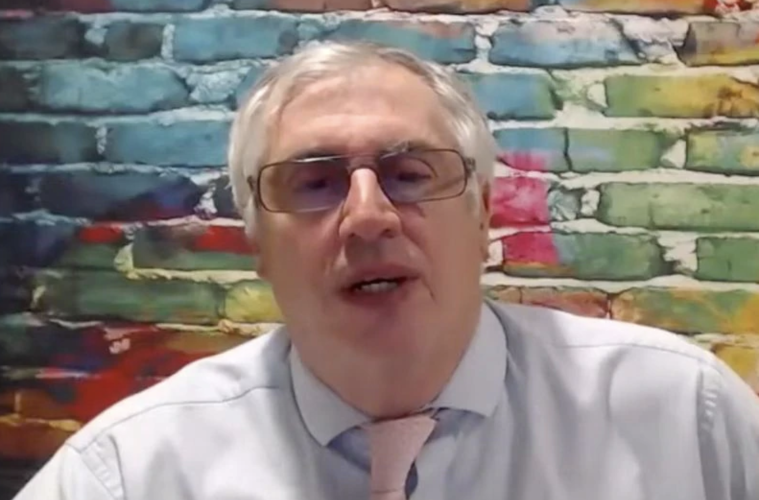 "It wasn’t a racist slur"

A Bronx attorney has been critisized for referring to the Coronavirus as “Chinese cooties” in an email.

Evan Rogers, a Bronx landlord attorney, had used the term in an email chain sent to a large group of housing lawyers and judges.

The lawyer had intended to email one colleague in which he detailed his ideas for the safe return to the housing court. Instead, Rogers clicked ‘reply to all.’

In the email, Rogers said judges in the courtroom would be safe from “Chinese cooties”.

He then attempted to apologize in the email chain by blaming the Chinese Communist Party for the virus.

“It is indeed unfortunate that the Chinese Communist Party (as opposed from the Chinese people themselves) foisted this on the world,” Rogers wrote in an August 27 email response to Legal Aid attorney Jason Wu.

Wu had responded to the thread for everyone to take issue with Rogers’ initial term.

“As a reader of the Epoch Times I am ashamed of myself that I used that expression instead of CCP virus I should have known better,” Rogers wrote.

“Racist comments are not just about words,” Wu said. “This speech reflects the pervasive casual racism in housing courts across New York City. We have to stop normalizing and making excuses for it.”

“Can you imagine what unrepresented tenants, who are disproportionately Black and Latinx, have to go through? The abuse and disrespect they are subjected to is even worse.”

Rogers rejected claims that the email was racist and sought sympathy by claiming people were “cyberbullying” him.

“You can say German measles. You can say French toast and it’s not racist. Let’s face it, the CCP let this virus out.”

“The purpose of this email group is for you to be kept up to date and informed of all developments in the Bronx Housing Court,” wrote Breier.

“There is no excuse for posting anything that could be considered racist or demeaning to any of us, at any time, or for any reason whatsoever.”

In other news, Tomb Raider actor Daniel Wu is offering a $15,000 reward for information leading to the arrest of those who set a 90-year-old Asian woman on fire.