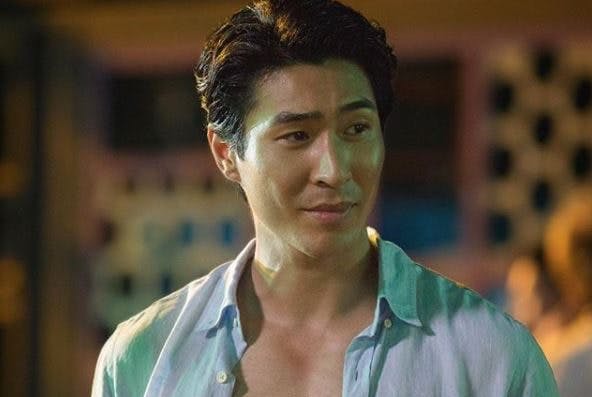 ‘Australia has a lot of catching up to do’: Crazy Rich Asians star Chris Pang on representation in his home country

"Growing up as an Asian kid was kind of tough"

Crazy Rich Asians star Chris Pang has discussed representation in Australia in an interview with ABC.

Pang is currently based in Los Angeles, but admitted that he misses home.

“I’m not a huge fan of the city, and so I am always very happy to leave for any excuse — and this was a good one,” Pang said.

“My hand was forced at that point. I actually love Australia and I would still be there if not for the lack of work.”

The Melbourne-born actor critisized his home country for the lack of work for minorities.

“[But] the industry in Australia, for me to be able to survive, especially at the time, there was very little work for ethnic actors,” he said.

“There was a certain amount of those decisions [about casting and creative roles] that weren’t coming from an authentic place.”

Reflecting on growing up in Australia, the 35-year-old recalled how he struggled as a child.

“Growing up as an Asian kid was kind of tough,” he said. “I never saw myself really represented in the media, and not being validated through pop-culture and seeing your image represented, it’s tough — especially as a teenager, in your formative years, it can be very damaging.”

In 2019, GQ Australia recognised Pang as a breakthrough star.

“It was very odd. I’d see lists of the upcoming top 10 hottest Australian actors at the time, and … they just very skewed Caucasian. There was very little mention of ethnic actors,” he recalled.

“It’s a conversation that I’ve had with other Australian actors who have ethnic minority backgrounds. We don’t seem to get that recognition back at home.”

“It’s quite a shame, because you have all this talent in Australia and we’re all leaving — and the Australian entertainment industry is suffering,” he added.

Nonetheless, Pang is optimistic about Australia and hopes to one day move back home.

|The landscape certainly is changing. [Though] I think Australia does have a lot of catching up to do,” he said.

“I would love to come back and film things, and I think the opportunities are presenting themselves, so it’s becoming very realistic.”

“I would urge anyone that has stories to tell to really, really go for it right now. I think it’s a perfect time,” he concluded.

In related news,Crazy Rich Asians author Kevin Kwan  has sealed a movie deal for his latest novel Sex And Vanity.