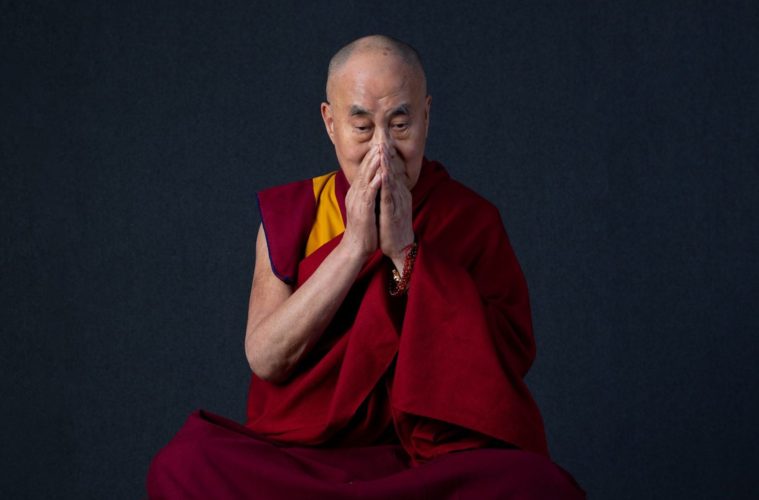 "Music has the potential to transcend our differences"

The Dalai Lama is celebrating his 85th birthday by releasing his first ever album.

The 14th Dalai Lama said in a statement, “Music has the potential to transcend our differences. It can return us to our true nature of warm-heartedness.”

New Zealand musician Junelle Kunin inspired the spiritual album. Kunin had approached His Holiness back in 2015 with the idea to collaborate and mix music with his mantras.

Although the album marks his first musical project, it is not the first time the Dalai Lama has joined forces with the industry. In 2015, the Tibetan spiritual leader appeared on stage at Glastonbury, delivering a message about compassion.