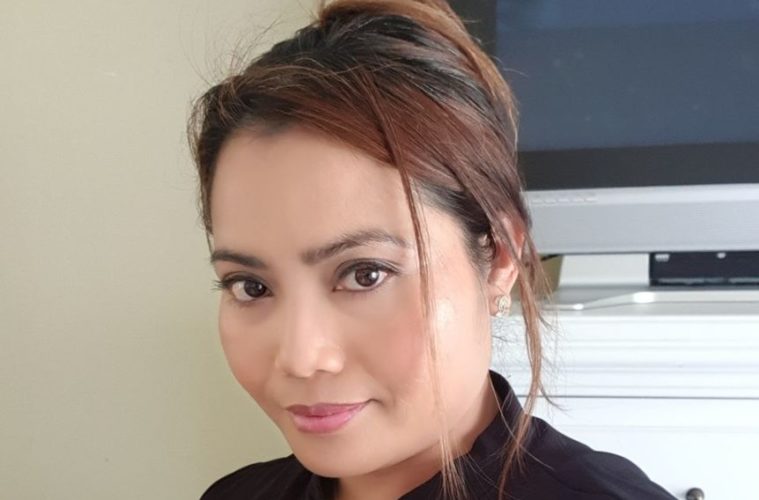 "I was really devastated, no one deserves this"

ABC reports that Australian councillor Sarah Ouk was spat on during a Coronavirus racist attack.

The incident occurred when the Salisbury councillor was buying groceries at Aldi last week.

“[The driver] started to scream that ‘you Asians bring corona[virus] to Australia’,” the mother-of-two recalled.

Ouk came from Cambodia with her mother in 1986 as refugees.

“He stuck his head out and tried to do sneezing, coughing, and then he spat at me,” Ouk said. “I don’t know whether it landed or not because my back was towards him.”

Shaken up, Ouk tried to compose herself to continue with her shopping trip, but was rattled with fear.

“I crossed to the other side to go to Aldi with that fear — I was like ‘what’s happening? What did I do wrong?'” The 39-year-old said.

“I went in [with] all these mixed emotions … into the store, and then this couple was looking at me really weirdly, like I’m full of viruses or something. I [thought] ‘oh my god, oh my god, this is not good’.

Ouk quickly finished her trip and said she almost broke out in tears afterwards. “I just got all my groceries that I needed … and quickly came out and [went] back home.”

“I was really devastated — no one deserves this,” she said. “Everyone should have the equal opportunity to shop freely and shop safe. Racism … is not fair and it’s not right.”

“Anyone does not need this kind of behaviour — it’s not on,” Ouk added.

Ouk was unable to catch the car’s registration and did not see the man’s face. Due to this lack of information, she could not make a complaint to htep olice.

Nonetheless, an informal report was made to the Office of South Australia’s Equal Opportunity Commissioner.

Commissioner Dr Niki Vincent said the attack was “sickening” and revealed that similar race-based attacks were occurring all over Australia.

“Across Australia, there have been reports of nursing and medical staff being shunned because of their race, people being denied entry to places or services because of fears they will transmit COVID-19 and people of Asian heritage being racially abused while shopping,” she said.

In related news, Texas restaurant OMG Tacos is banning customers who ask Asians if they have Coronavirus.