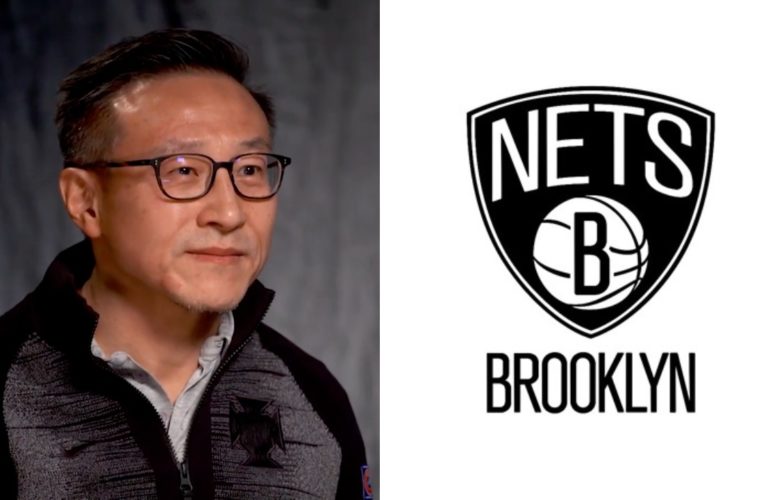 “New York thanks you"

The cost of the donation is estimated to be $7 million.

“The Chinese government is going to facilitate a donation of [2,000] ventilators that will come into JFK today. And I want to thank Joe Tsai and Clara Tsai and Jack Ma from Alibaba, and the Nets — but I’m not stating a preference — for their donation,” Cuomo said.

“That’s going to be very helpful,” he added. “And I want to thank [China’s consul general Huang Ping] very much for his help in making all of this happen, because this is a big deal and it’s going to make a significant difference for us.”

“We kept hearing cries for [personal protective equipment] from our community and wanted to help,” Clara Tsai said.

The donation arrived in two shipments – the first reached Newark Airport on Thursday and the second arrived on Saturday at JFK Airport.

On Twitter, Cuomo said New York thanks Tsai’s for his help.

“The @NBA is contributing 1 million desperately needed surgical masks for New York’s essential workers in collaboration with @nyknicks, @BrooklynNets and China’s Consul General Huang Ping,” Cuomo tweeted. “New York thanks you. We are beyond grateful for this gift of critically needed PPE.”

In related news, an armed racist KKK supporter who pulled a ‘Coronavirus prank’ on a South Korean student was beaten up.