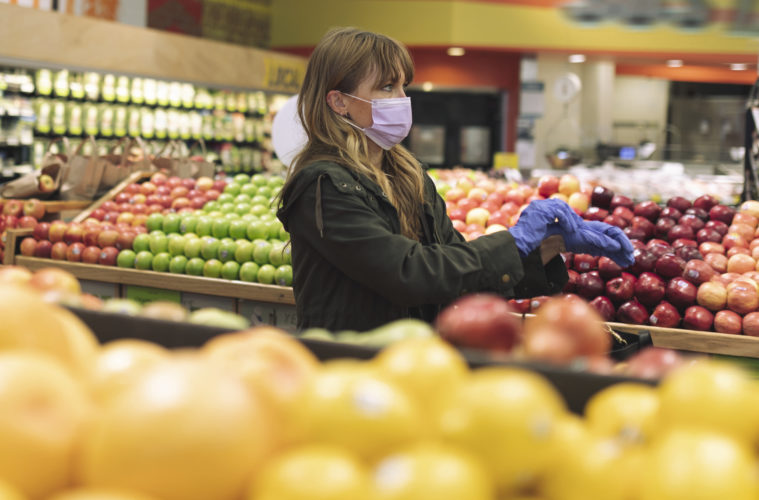 Jewish Ledger reports that Chinese Americans are showing their gratitude to Jewish groups with protective gear.

On 24 February, 74 Jewish groups signed a solidarity letter when anti-Asian racism was spiking due to Coronavirus.

“We pledge to help ensure that Chinese people feel safe and supported, and to combat attacks and stereotyping on social media,” the letter said.

“We know from history, ours and yours, that such fear mongering can be devastating.”

The letter also pledged that Jewish communities would frequent Chinese American businesses which suffered due to the virus.

Donations were made to groups across Washington, D.C., Boston and New York areas, with more being expected.

“They have many more connections in China than we do and they have ways of procuring PPE that many Jewish organizations do not and can help on an ongoing basis,” Bernstein said.

Chinese American leadership group, the Committee of 100, donated d 1,200 isolation gowns to the Jewish Family and Children’s Service in Boston.

Haipei Shue, the president of United Chinese Americans expressed the community’s appreciation for the Jewish community.

“There are so many times that the Jewish community has shown up for us, this is really nothing,” he said.