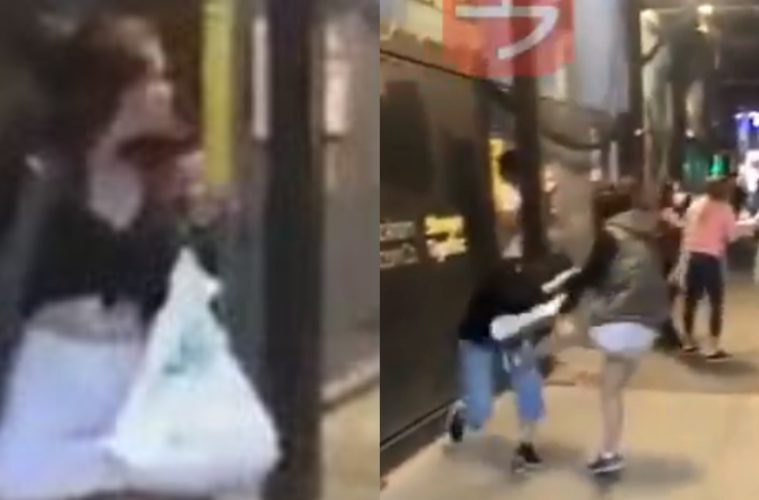 The offenders allegedly followed the group of Asians before the attack

Melbourne Police are searching for two women who assaulted a group of Asian women in Melbourne.

In footage uploaded to Twitter, a caucasian woman is seen punching and kicking an Asian woman as she drags her do the ground.

According to the tweet, the caucasian woman was shouting “fucking immigrant” as she pulled her down.

A Whatsapp message detailing the incident that was shared on Twitter states that “two white girls were following and swearing” the Asian women.

The victims received minor injuries and reported the incident to police. 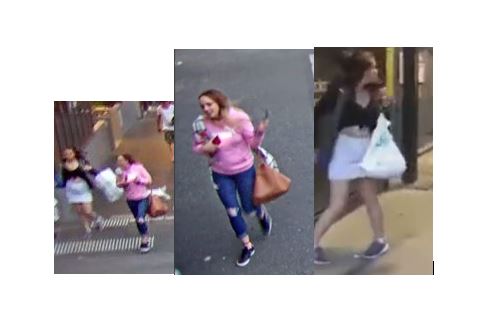 The incident occurred at 5.30pm on 15 April on Elizabeth Street near Melbourne’s Victoria Market.

Police added that, “during the assault, one of the victim’s Air Pods was dropped and stolen by a male who was in the vicinity, but not involved in the assault.”

One caucasian woman is described as “about 20 years old and approximately 150cm tall with a skinny build and shoulder length brown hair. She was wearing a dark top with a light-coloured skirt.”

The second female woman is “about 20 years old with a skinny build and shoulder length blonde hair. She was wearing a pink jacket.”

The male offender is described as “Caucasian in appearance, with a solid build and approximately 175cm tall. He was wearing a black puffer jacket and black backpack”

Any witnesses or anyone with information is urged to contact Crime Stoppers on 1800 333 000 or submit confidential report online at www.crimestoppersvic.com.au

This Chinese women was attacked by a White Australian woman at Queen Victoria Market on Wednesday.

The White Australian Woman yelled “you fucking immigrant” multiple times at the Chinese woman as she dragged her to the floor before hitting her. pic.twitter.com/3gFWHjmAwc

The incident was filmed by a Korean man who alleges the White group had stalked the Chinese group before attacking. pic.twitter.com/IXrB3xa3Fb

The friend of the Korean man who filmed the incident said they had reported it to the media. It was local Australian Chinese media, Today Media Group, which first reported this story. pic.twitter.com/ikHQZYLI3f