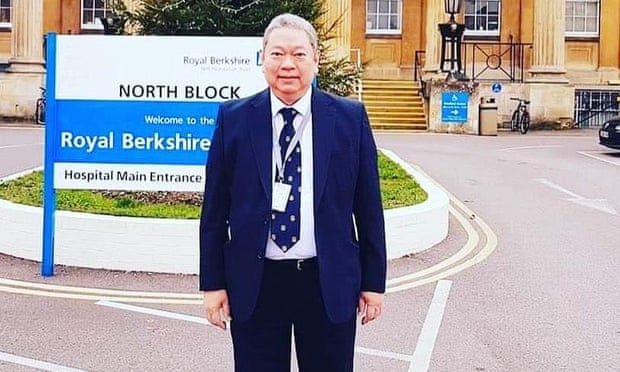 "If we are not prepared in advance... it will be too little and too late"

Guardian reports that that an email from an NHS doctor who died from Coronavirus had pleaded with his hospital for PPE.

In one email, Dr Tun explained how his team was short of PPE.

“We do not have any basic surgical masks for Caversham ward neuro-rehab medical team,” he wrote.

“The ward stock has been taken by ICU [intensive care], according to a staff nurse … We do not have eye protection kits, gowns nor scrubs,” Dr Tun added.

A manager from the ward team responded by rejecting his claim. “Matron … will confirm that you don’t have any ‘hot’ [confirmed Covid-19] patients on your ward. You do not require PPE currently. It’s ‘business continuity’ at this time.”

Dr Tun then replied by saying how guidelines suggest doctors should not come into close proximity with confirmed Covid-19 patients.

“According to the President of the Royal College of Physicians guideline advice, we are not supposed to touch or do CPR in a suspected or confirmed COVID-19 patients unless appropriate minimal PPE (like basic surgical masks, none available on Caversham ward),” Dr Tun stated in his email with the subject “PPE for Caversham Ward Neurorehab Medical Team”.

Dr Tun revealed that whilst some of his colleagues were already self-isolating.

“Two doctors in our department are already self-isolating for 14 days currently,” Dr Tun wrote. “One [member of our] team has regular duty … with suspected COVID-19 patients, and she is coming to our office daily.”

The doctor closed his email by warning, “If we are not prepared in advance before the ward becomes “HOT” [has confirmed cases], it will be too little and too late.”

In response, Dr Tun received an email from the hospital that dismissed his plea.

“Many people are currently off self-isolating for 14 days however as we have no directive from the government at this point about testing of staff we will not know if these are COVID or not, they may just have a cough or a temp for other reasons,” the response stated.

The hospital added that it could not order more PPE without confirmation of infection.

“I will be able to get supplies immediately if and when you need them.”

Dr Tun’s colleagues also supported his request for PPE, “Please can you get some PPE urgently for us? Can you help us?”

On 1 April, Dr Tun tested positive for the disease and was taken to intensive care on 6 April. He passed away a week later. 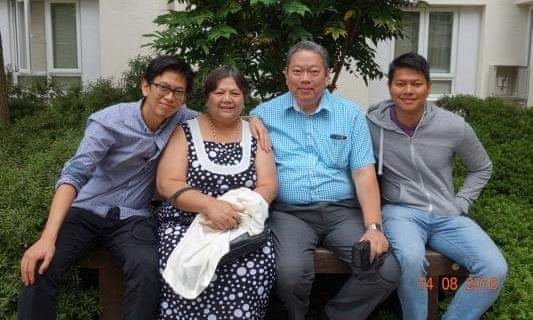 Win Mar – Dr Tun’s wife – has also tested positive for the disease. Their son Michael said she “is doing well and getting stronger and will hopefully be out soon.”

Speaking about his father’s hospital, Michael praised the staff.

“The doctors and nurses there are fantastic,” he said. “They gave my dad great care in their efforts to keep him alive. After working there for 21 years, many of them were like family to him,”

However, he criticised hospital managers who restricted the supply of PPE. “If there were no shortages, why did my father not get even the basic masks when he was asking for them?” Michael questioned. “It’s irresponsible to hide behind policies. They aren’t making common sense decisions.”

“This is so painful for our family,” Michael said of his father’s death. “My grandfather, who is 91, has lost his oldest son. My mother has lost her best friend. And me and my brother William have lost our dad.”

In related news, a Chinese NHS worker has won almost £30,000 after a colleague made racist gestures towards him.