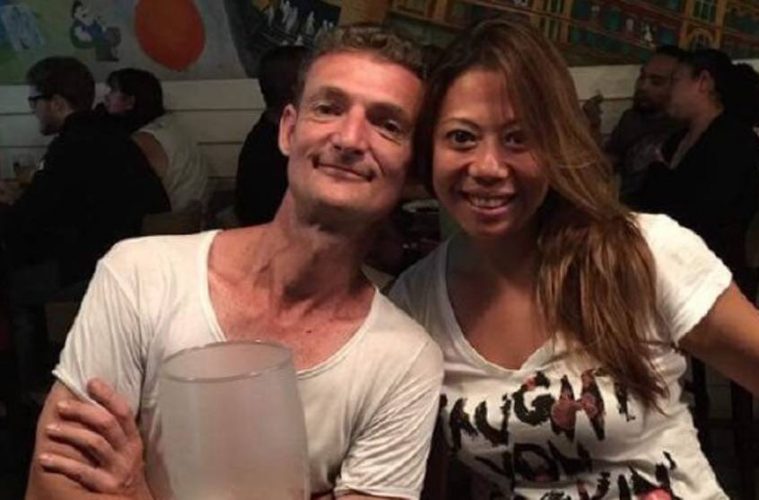 New York Post reports that an Australian man could face the death penalty for murdering his Singaporean wife and killing their dog.

Khoo was found dead at their third-floor shared apartment on Friday in Sengkang.

A “bloodied white dog” was also found dead on the pavement beneath their apartment.

Quirk, a former podiatrist, is also charged with killing their pet dog.

It is uncertain if the dog was killed before or after Khoo was murdered but neighbors report hearing the dog barking around the time.

Khoo’s exact cause of death is still pending the result of a post-mortem investigation.

Appearing in court, the Australian man was “expressionless.” A motive for the murder has not been determined yet.

If convicted, Quirk will face the death penalty when he reappears in court on 24 January.

“The Department of Foreign Affairs and Trade is aware an Australian man has been arrested in Singapore and stands ready to provide consular assistance in accordance with the Consular Services Charter,” the Australian agency told the outlet in an email.

Khoo was a director at the Singapore office of a US management consultancy firm.

Quirk moved to Singapore from Melbourne in 2016 and worked at Tan Tock Seng Hospital until November 2017.

“Armed with more than 17 years in podiatry, I decide (sic) to venture to Singapore with my passion in podiatry, hoping to share my experience and knowledge to the local community,” Quirk wrote on LinkedIn.

A child who the couple referred to as their son occasionally stayed with the couple at their condo.