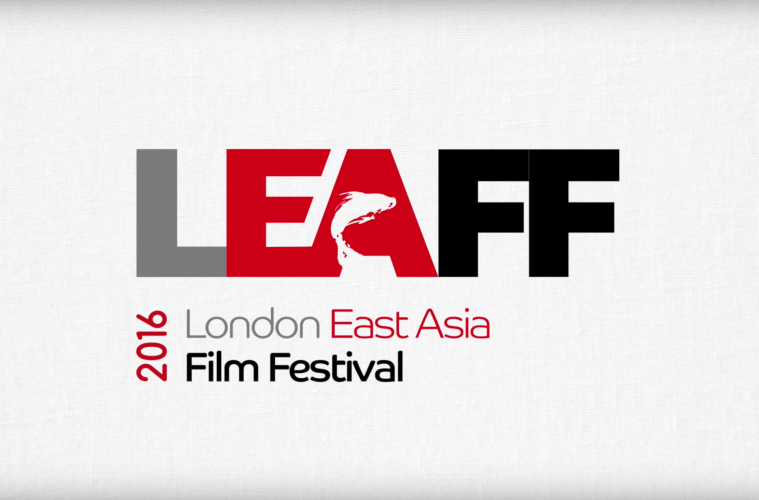 The festival will take place from 20 - 30 October

The London East Asia Film Festival (LEAFF) has announced its 2016 programme and it looks like it’s going to be a great one.

The festival will open on 20 October at Leicester Square’s iconic ODEON cinema with South Korea’s Academy Award submission Age of Shadows. LEAFF will run for 11 days from 20 to 30 October, closing with Johnnie To’s Three at Ham Yard Hotel Cinema.

The festival is in its second year, introducing its ‘1st edition’, building upon last year’s ‘0th edition’. This year, the festival promises to bring a much wider, eclectic and diverse programme to London, which will include 40 films from South Korea, Japan, China, Hong Kong, and Southeast Asia. 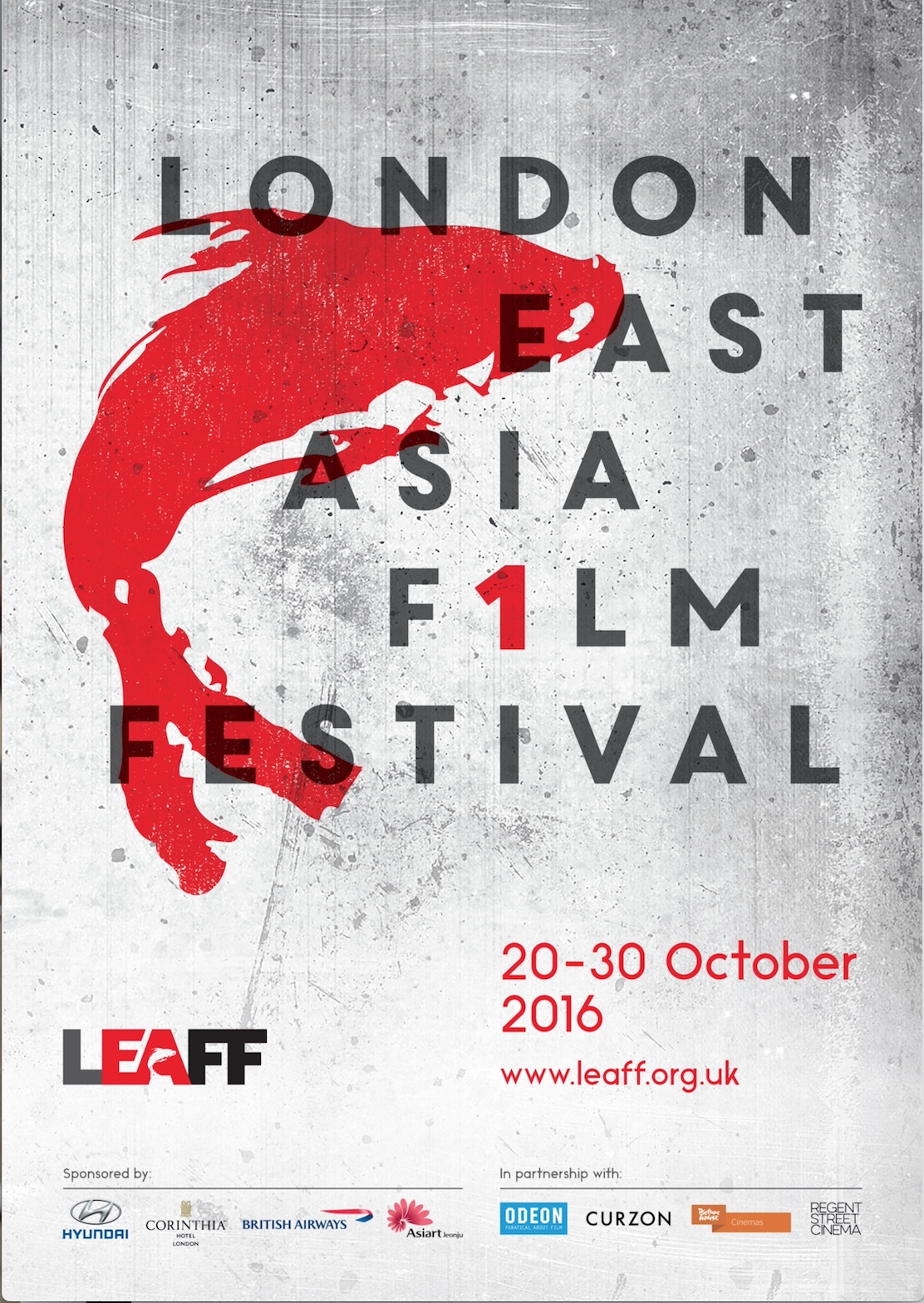 To buy tickets and for more information, click here.