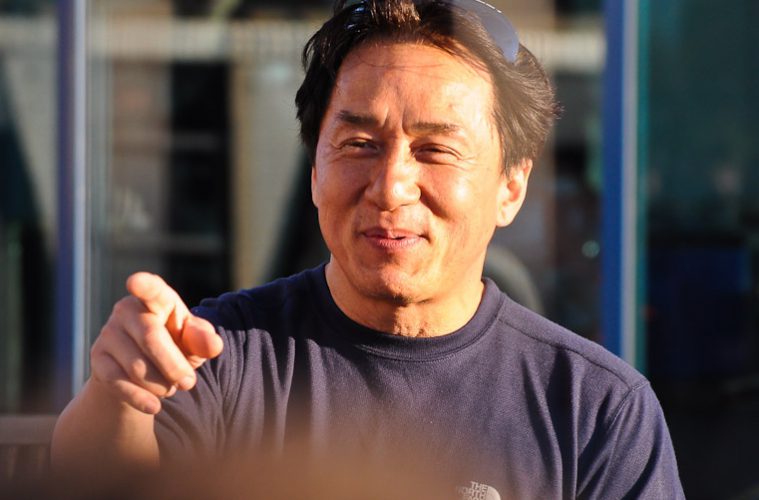 According to Forbes, the Hong Kong Kung Fu master's net worth is $350 million

Chan earned $50 million last year alone, making him second only to Robert Downey Jr, who has topped the list for the third year running with an annual income of $80 million.

This year, Forbes has expanded its list of who’s who of wealthy thespians to include actors working outside of the US film industry.

Consequently, five of the new entries are from Bollywood films. Daniel Craig is the only British actor to make the list.

Even though Chan’s latest film, Dragon Blade, has not yet been released in the US, the film grossed $120 million in China, with Chan as the film’s lead actor raking in more than $10 million.

Chan also earns money from his brand, which includes branded merchandise as well as a cinema chain with his name on and a Segway dealership.

“Jackie Chan is basically the Mickey Mouse of Chinese culture, a celebrity who is so omnipresent that his name has become shorthand,” says Grady Hendrix, co-founder of the New York Asian Film Festival.