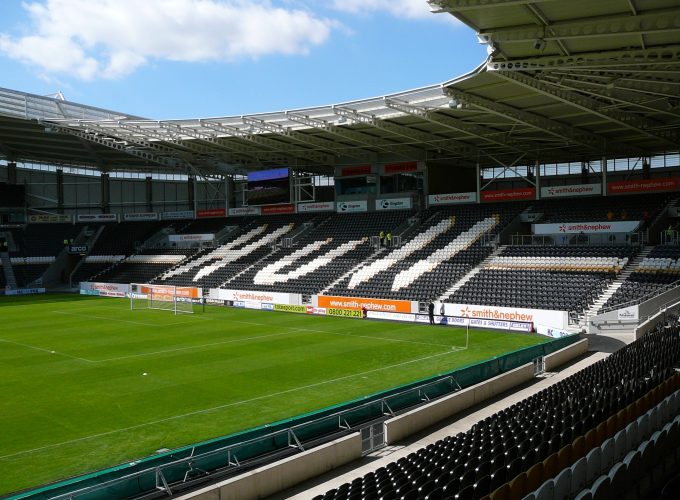 Hull City AFC is the next English football club in line to be bought by Chinese investors.

Xiu Li Hawken, property magnate of Renhe Commercial Holdings, and her business partner and brother Dai Yongge, were seen at the KCom ground ahead of the first premier league fixture of the new season as the next prospective buyers of Hull City AFC. Hull City owner and chairman Assem Allam, has been hospitalized and therefore is looking to sell the club.

Renhe Commercial Holdings owns and runs malls and shopping centres all across China, and is a Hong Kong Stock Exchange floated company. This will not be the first football team that they have owned, having the now Beijing located Beijing Renhe FC, who play in the Chinese Super League.

Asian investment into European football teams is not something new, however what has changed in the past couple of years has been the readiness to invest huge sums of money even in football terms. That being shown by the Chinese Government’s equity arm buying 13% of Manchester City for $400 Million. This is also being shown not only in financial power, but being able to bring success as with Leicester City winning the Premier League last season, their owners being the Thai King Power International Group.

Aston Villa also have acquired a Chinese owner with Xia Jiantong, who also controls the Recon Group, is looking at investing huge sums of money to bring them back into the Premier League. With two other clubs also having Chinese owners in the West Midlands, West Bromich Albion and Wolverhampton Wanderers.

Finalisation of the deal with Hull is looking like it will be finished in the next few days.