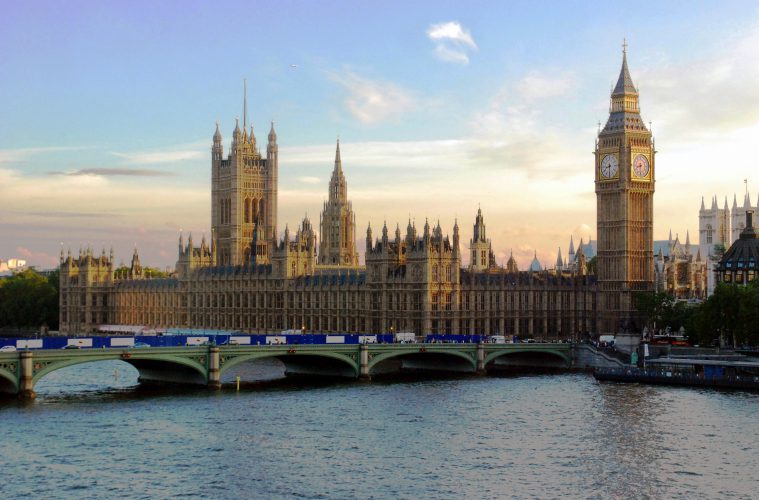 FEATURE: The lack of Chinese representation in British politics – whose fault is it?

British politics is supposed to be a reflection of British society.

Of course, analysing this claim is indeed worthy of an article itself. However, even on surface value with regards to race and ethnicity, the political representation of our society is significantly disproportionate. Last year’s elections saw the first MP of ethnic Chinese descent (Alan Mak) to be elected. Why has it taken so long and to what extent does it actually matter?

The concept of a member of parliament is to voice the views and opinions of their local constituency. Again, whether this system works, as it should, would best be left for another article. Therefore, this system should be representative of everyone within each constituency. Collectively, the members of parliament should, in theory, be comprised of people from different ethnicities, religions and backgrounds. To a large extent it is. British Pakistanis, Indians, Africans, Bangladeshis, Nigerians, Somalis, Jamaicans and more are all represented through MPs who are of these ethnicities. It would appear that British politics is certainly inclusive of ethnic minorities. 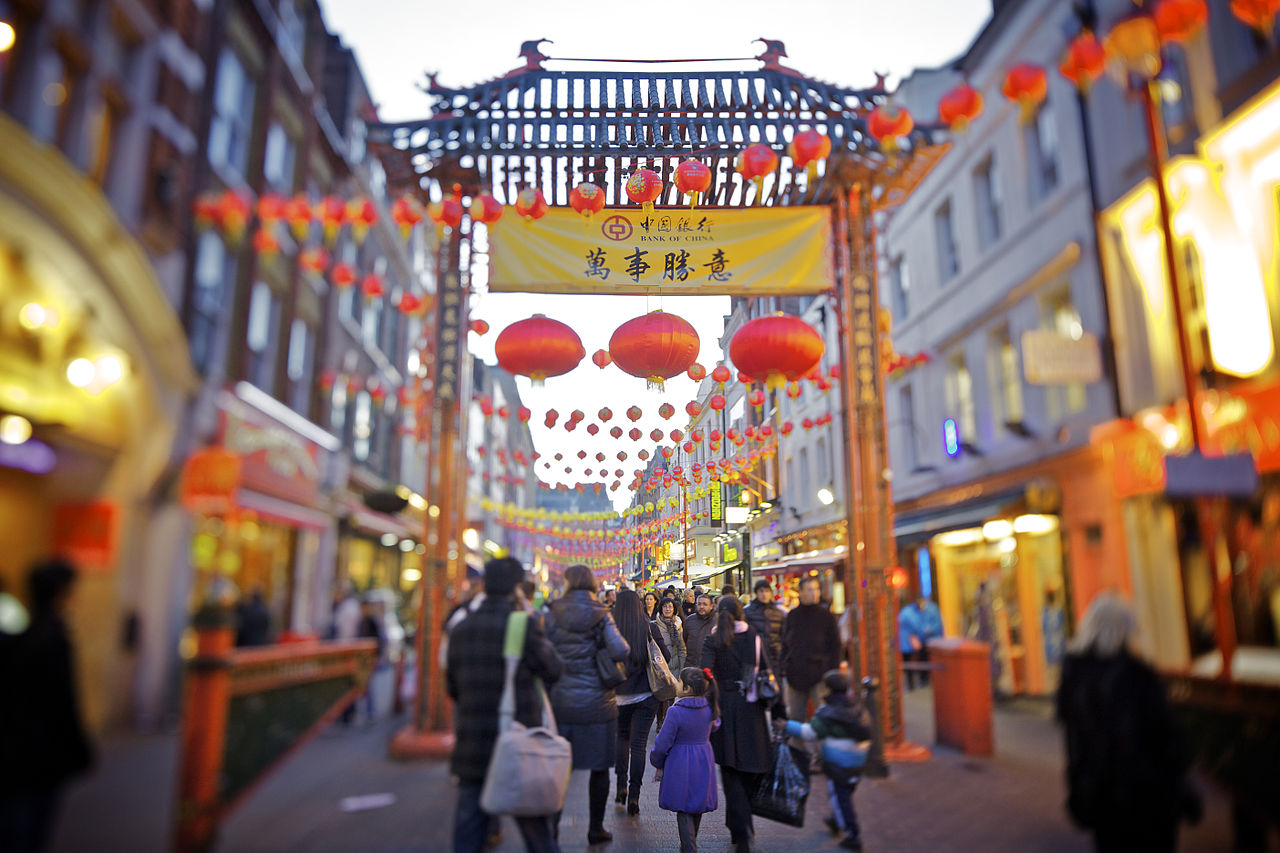 This problem largely stems from the community itself. Very few members of the community pursue a career in politics. This in itself could stem from initial language barriers experienced by the first generation of Chinese immigrants who remain disengaged with British politics. It is thereby understandable that this generation would not actively encourage their children to pursue a career in politics because of this.

Perhaps cultural pressures of pursuing a career in medicine, law or accountancy also deter British Chinese youths from participating in a political career. Education is highly valued amongst Chinese culture and preparation for studying medicine and/or law begins at an early age, with focus placed upon excelling in mathematics, sciences and generally achieving the highest grades that would secure their child a place at the top schools and universities. This cultivation of academic diligence is not a necessity for a political career, so perhaps many Chinese youths in Britain today are deterred from stepping in a political career path.

It could also be the wider issue that people in general nowadays are disengaged with British politics, especially the younger generations. This would of course be shared amongst the British Chinese too. Even in today’s society, politics is something that isn’t widely embraced and conversely is a topic that only those with a genuine interest in politics actually engage in.

So what needs to be done?

Like most things in our society, engagement is a two way street. The Chinese community most take it upon themselves to engage with politics in order to break the glass ceiling of Chinese representation in parliament. They should not feel that British society and British politics is plagued with racism that purposefully excludes Chinese representation; after all, most other races and ethnicities have MP representation. The Chinese community thereby need to encourage one another to participate in politics and to take an active interest in what’s happening in Westminster. The opportunity to engage with politics is open all of us and it is up to us to take it.