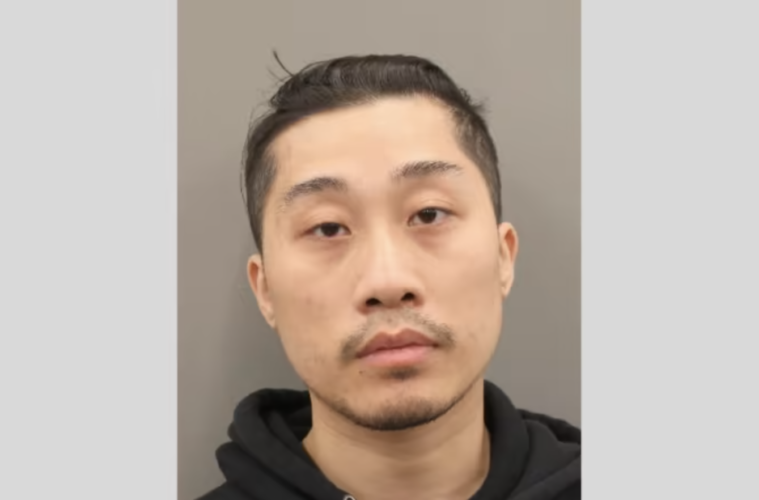 Asian American son protects his mother from trespasser but gets arrested

An Asian American has been arrested after protecting his mother from a trespasser.

Robert M. Le, 31, who works at the Fuquo Washateria in Houston, had asked 25-year-old Corey Laine to leave the premisses because he was trespassing.

Laine then ran and knocked over Le’s mother who suffered a minor injury. As Laine continued to run, Le fired multiple gunshots at him, striking him in the stomach.

The trespasser was transported to a local hospital and is in stable condition.

Police have since arrested Le and charged him with aggravated assault with a deadly weapon.