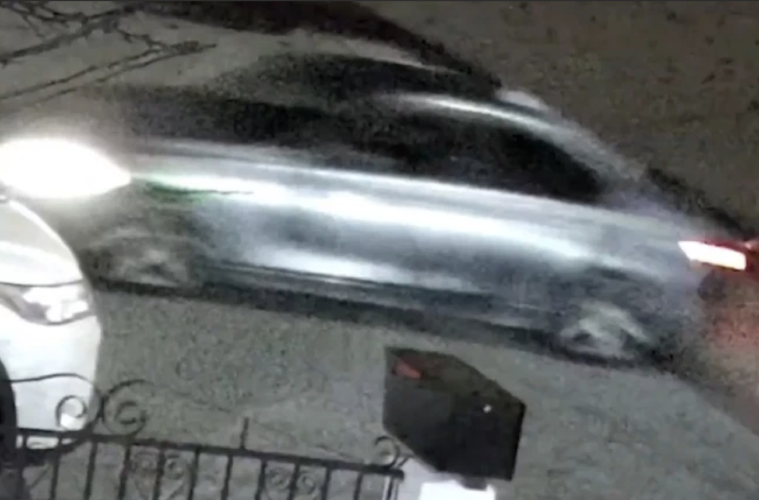 Thu Nguyen died in the arms of his wife and daughter

Police are searching for two suspects who shot and killed a Vietnamese father outside his home in a carjacking.

Thu Nguyen, 55, confronted the car thieves tampering with his vehicle outside his home and was shot by one of the suspects.

Nguyen’s son came to help his father and witnessed the shooting. The suspects left the scene driving a 4-door BMW sedan.

When police officers arrived, Nguyen died in the arms of his wife and daughter from the gunshot wound.

Witnesses recalled seeing at least two suspects. One was male. The car was either light blue or silver and had a damaged left rear taillight, as well as damage to the driver side windows and windshield.

In other news, President Biden has condemned racism and violence towards Asian Americans.