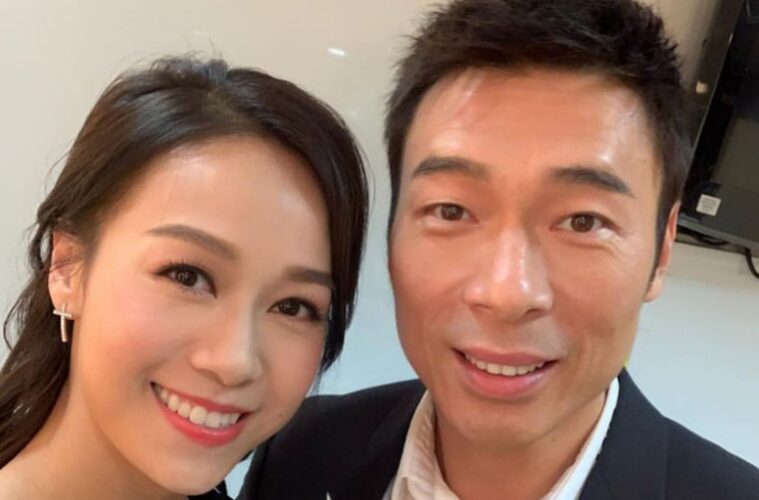 TVB executives made the decision after Handmaidens United and Finding Her Voice both resulted in low ratings.

TVB had unofficially distanced themselves with Wong but her boss Virginia Lok offered the actress a chance to return with the two shows.

Handmaidens United was said the lowest-rated TVB drama of all time when it aired in January 2020.

Other viewers reportedly stopped watching Finding Her Voice because of Wong.

When asked by the media about the news, Wong simply responded, “I will let everyone know when there’s an update, thank you for your concern.I’m great, thanks.”