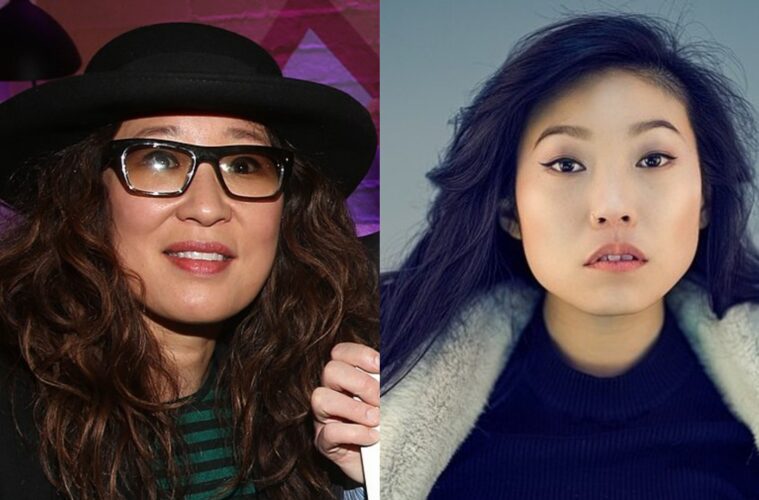 Deadline reports that Sandra Oh and Awkwafina will play sisters in an upcoming Netflix comedy.

The film centres on one lonely sister whose life is uprooted when her sibling urges her to pursue her lifelong dream of being a contestant on her favourite game show.

Will Ferrell and Jessica Elaum will produce the currently untitled film and Hocus Pocus sequel screenwriter will write the script.

Earlier this year, Oh earned her third straight Emmy nomination for her role as Eve Polastri in Killing Eve.

Last month, Awkwafina announced she will be donating the profits from her music sales to help businesses in New York City’s Chinatown that were disrupted by Coronavirus.