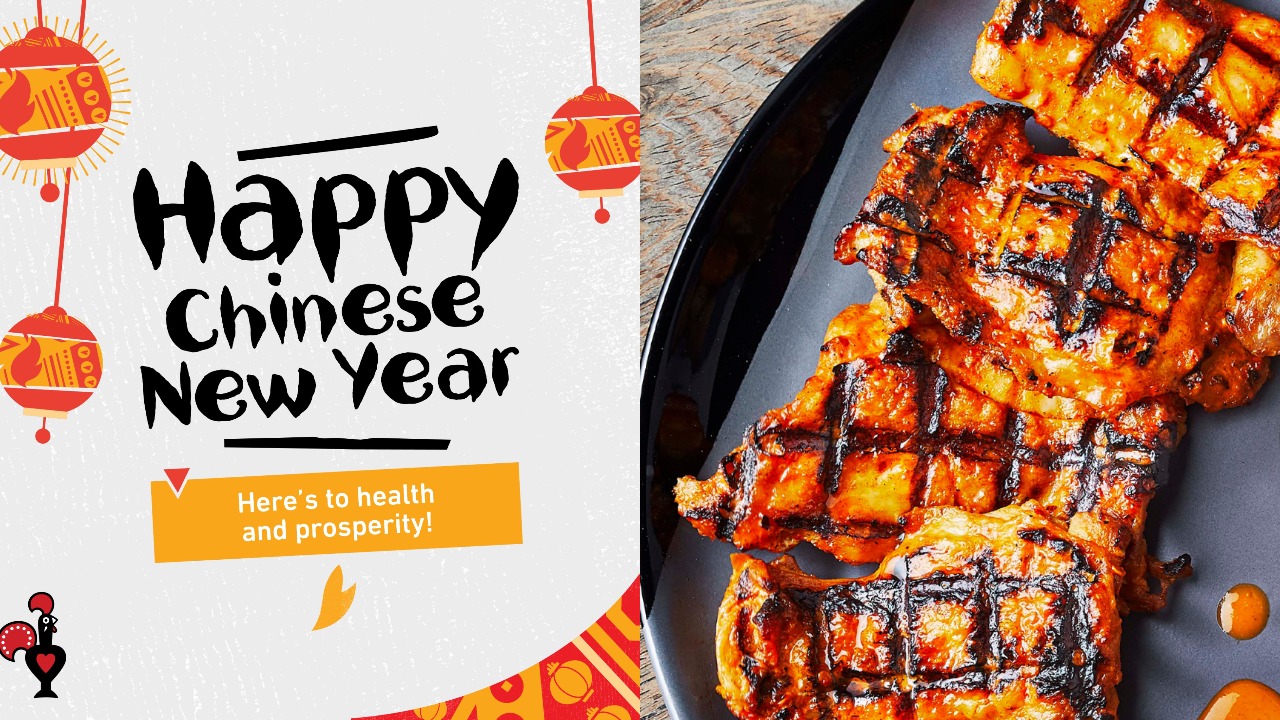 "Today we welcome the year of the Rat"

“Today we welcome the year of the Rat,” the chicken restaurant wrote in their Facebook post. “it’s gonna be a year full of prosperity and luck! To everyone celebrating, especially the Rats out there, Happy Chinese New Year!”

However, this year, Chinese New Year fell on Friday 12 February.

Commenters suggested that Nando’s may have confused the Chinese celebration with Mid-Autumn Festival which falls later this week.

“Ican’t tell if Nandos has got Chinese New Year mixed up with mid-Autumn, or if they are optimistically trying to reset 2020,” wrote one person.

One commenter pointed out that Nando’s also issued Hari Raya adverts across social media in Malaysia on the same day as well. Hari Raya was celebrated on 24 May this year.

After much speculation from commenters, Nando’s eventually responded on its own post claiming they had not made a mistake.

“Surprise! Don’t worry guys, we’re not on “something”, or having a slow internet day, or even trying to skip 2020 so fast

Just us trying to say that 2020 has been one big surprise, so we wanna spice things up and Re-Celebrate everything!” Nando’s wrote.

However, followers were not convinced. “Someone clearly cocked up. Nice way to backtrack,” one commenter wrote.

Today we welcome the year of the Rat – it’s gonna be a year full of prosperity and luck! To everyone celebrating, especially the Rats out there, Happy Chinese New Year! 🔥