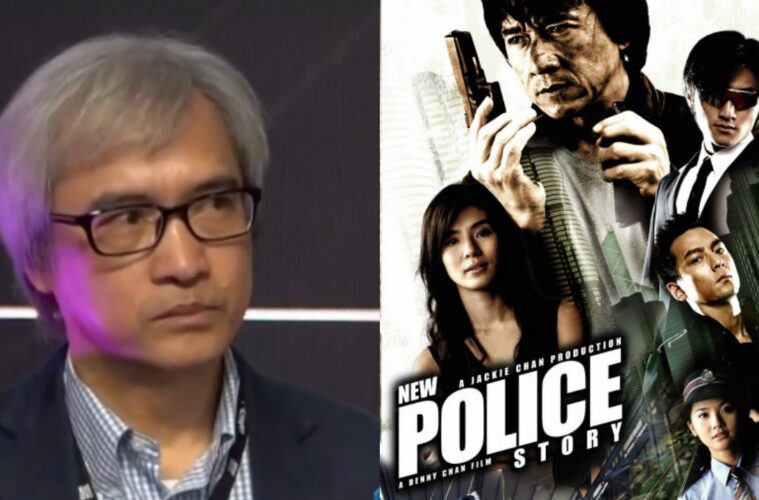 Hong Kong director Benny Chan has passed away at the age of 58.

Chan is best known for directing Jackie Chan‘s New Police Story and A Moment of Romance.

According to reports, Chan passed away on Sunday at the age of 58. He is survived by his wife, son and daughter.

Chan had began feeling unwell in 2019 whilst directing Raging Fire, which stars Donnie Yen. He was later diagnosed with late-stage nasopharyngeal cancer and was unable to be involved with the production of the film. The crime movie will be released posthumously.

The Hong Kong director joined TVB in 1982, assisting director Johnie Ho. He went on to co-direct The Flying Fox Of Snowy Mountain and The New Heaven Sword And The Dragon Sabre.

His first movie was A Moment Of Romance  starring Andy Lau and Jacklyn Wu in 1990.

Chan was also nominated for Best Director at the Hong Kong Film Awards five times but did not win any.