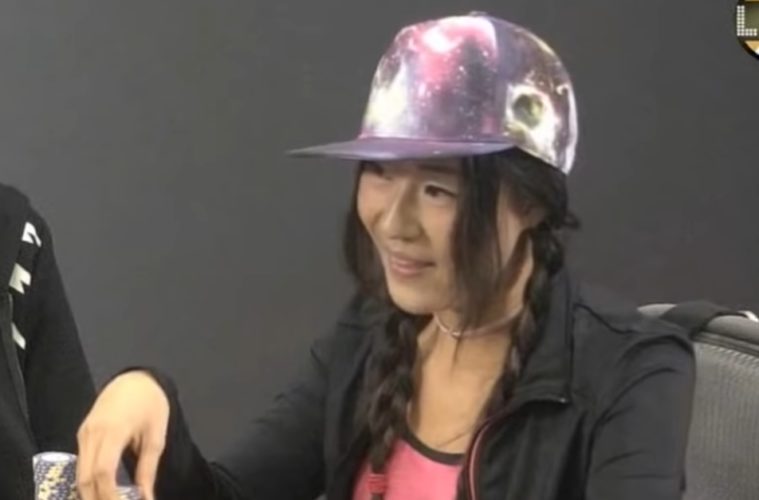 An arrest has been made relating to the killing of an Asian American professional poker player.

33-year-old Susie Zhao AKA Susie Q was discovered dead at a recreational area in the Pontiac Lake Recreation Area, Michigan, on 13 July. Her body had been burned.

Zhao had moved from California back to Michigan to live with family.

A suspect, 60, was arrested on Friday following a vehicle stop.

White Lake Township police confirmed the arrest but did not reveal exactly how the suspect was linked to Zhao’s death.

Police are investigating whether the killing was linked to her life as a poker player. Zhao’s friends claim that she did not have any personal issues but was very private.

“She did not let on if there were any problems in her life,” friend Meredith Rogowski said.

“That was common. She was very good at concealing anything — concealing her hand as you’d say.”