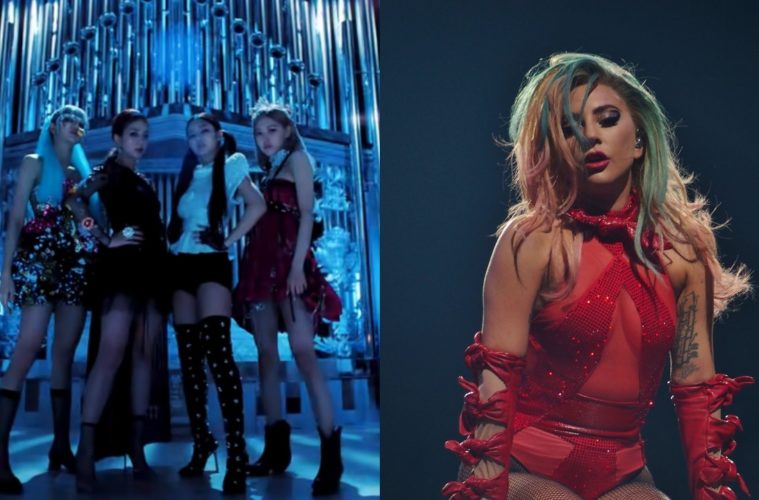 "Yes GagaPink is coming, the Queen of pop and the Queens of kpop"

Titled Chromatica, Gaga’s new album was set to be released on 10 April but has been pushed back due to the Coronavirus.

The 16-track album features ‘Stupid Love’, which has already been released as well as a song with Elton John titled ‘Sine From Above’.

Ariana Grande also features on the album on a song called ‘Rain On Me’.

However, kpop fans will most be looking forward to ‘Sour Candy’, which features the queens of BLACKPINK.

Unsurprisingly, fans’ reactions on social media have been flooding in.

“Yes GagaPink is coming, the Queen of pop and the Queens of kpop,” one comment reads.

However, Gaga has yet to announce when the album will actually drop.

MULTITALENTED is the title blackpink deserve.KPOP TITANS y’all one of the succesful group of 3rd generation.

blackpink haven’t released music in over a full year, and we’re getting a feature 😤
it’s on lady gaga so that’s cool but like. release the album. @ygent_official