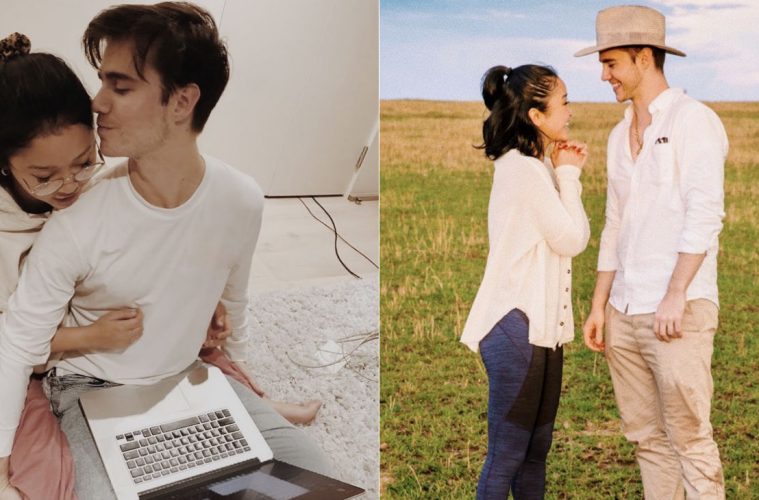 To All The Boys I’ve Loved Before star Lana Condor has revealed that fans of the show are far from warm towards her real-life boyfriend Anthony De La Torre.

In an interview with ET, Condor said that fans wanted to see her embark on a relationship with her on-screen love interest Noah Centineo.

“I love Noah with all my heart, but the switch was when people started attacking Anthony online,” the 22-year-old said.

“That was when I realized as much as I can show my love and my friendship to Noah… I can’t be that private with Anthony, because people are starting to be really hurtful to him.”

“He’s been by my side through everything,” she said about her boyfriend. “He’s such an amazing person and has been an integral part of me staying literally sane.”

In the film, Condor stars as a teenager named Lara Jean Covey whose unsent love letters to her past crushes are suddenly delivered. Her life spirals into chaos.

The film’s sequel To All the Boys: P.S. I Still Love You will be available on Netflix from 12 February.