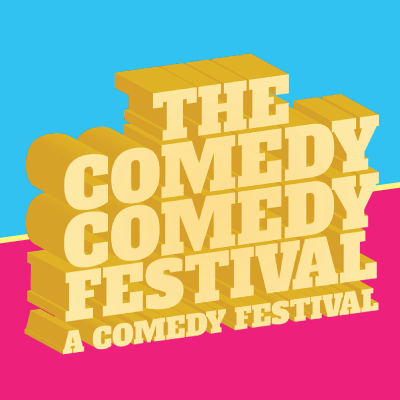 "The most comedy you will ever comedy in your life"

Now in its second year running, the festival brings some of the best comedy from Asian comedians to LA.

The event, co-produced by Disoriented Comedy and the Japanese American Cultural and Community Center (JACCC), is returning to the stage with “the most comedy you will ever comedy in your life”.

The three day event kicks off at 830pm on Thursday 25 August and ends on Sunday 28th August and will take place at the JACCC Plaza.

To buy tickets and for more information, click here. 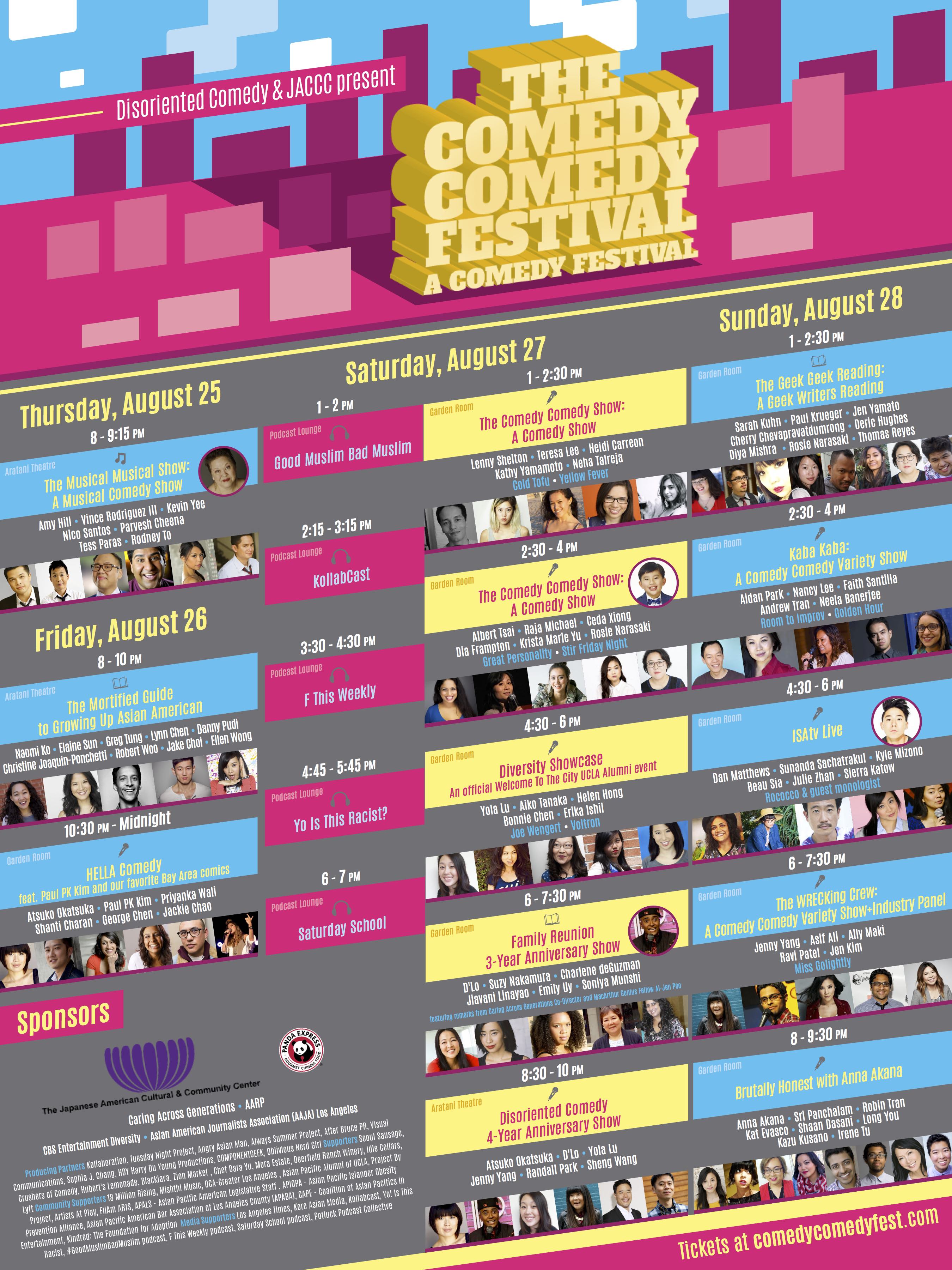