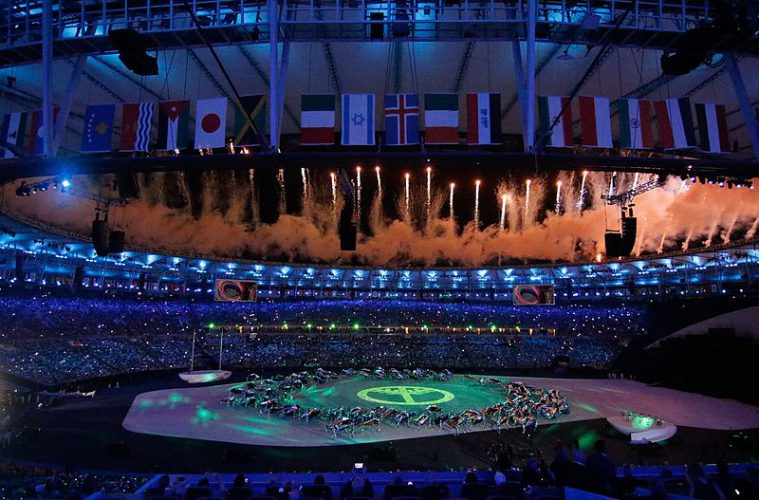 Golds were won in the women's 10 metre shooting, the men's 400m swimming and the men's archery

China, Japan and South Korea have won their first gold medals at the Rio 2016 Olympics.

“I was pretty calm for the final actually, because the qualification was a bit tough for me,” said Zhang.

On Saturday, Kasouke Hagino won the men’s 400-meter individual medley, giving Japan its first gold medal. The 21 year old won with a time of 4 minutes and 6.05 seconds, whilst his rival and two time world champion Daiya Seto, finished third with a time of 4:09.71.

“I swam for my coach [Norimasa] Hirai, so I could hang my gold medal around his neck,” Hagino said. “Kalisz made me nervous in the last 50 meters. I’m glad I could still win this tight race.”

“I’ve been waiting for this moment, to get gold, for four years… We trusted each other, and it happened. It just happened.”