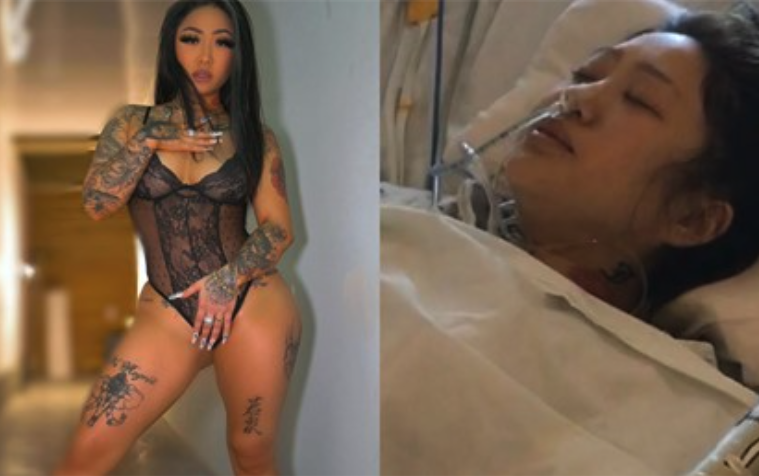 An Asian fitness trainer was shot multiple times by a man who knocked on her front door.

The incident occurred in Alhambra on Monday night when the suspect knocked on the woman’s front door. He then asked for the woman, who has been identified as fitness coach and personal trainer Porsha.

When the 30-year-old victim approached her front door, the suspect shot her four times.

Officers found Porsha on the ground near the front door. She was listed as critical but in a stable condition.

According to a GoFundMe page set up to support the victim, the mother of two has already lost a kidney.

The suspect fled on foot after the shooting and has not yet been identified. He is described as being a heavy-set Latino man, between 20 to 30 years old, standing at about 6 feet 3 inches tall.

He was last seen wearing a black sweater and blue jeans, and he was armed with a semi-automatic handgun.

Anyone with information can call the Alhambra Police Department at 626-570-5151.